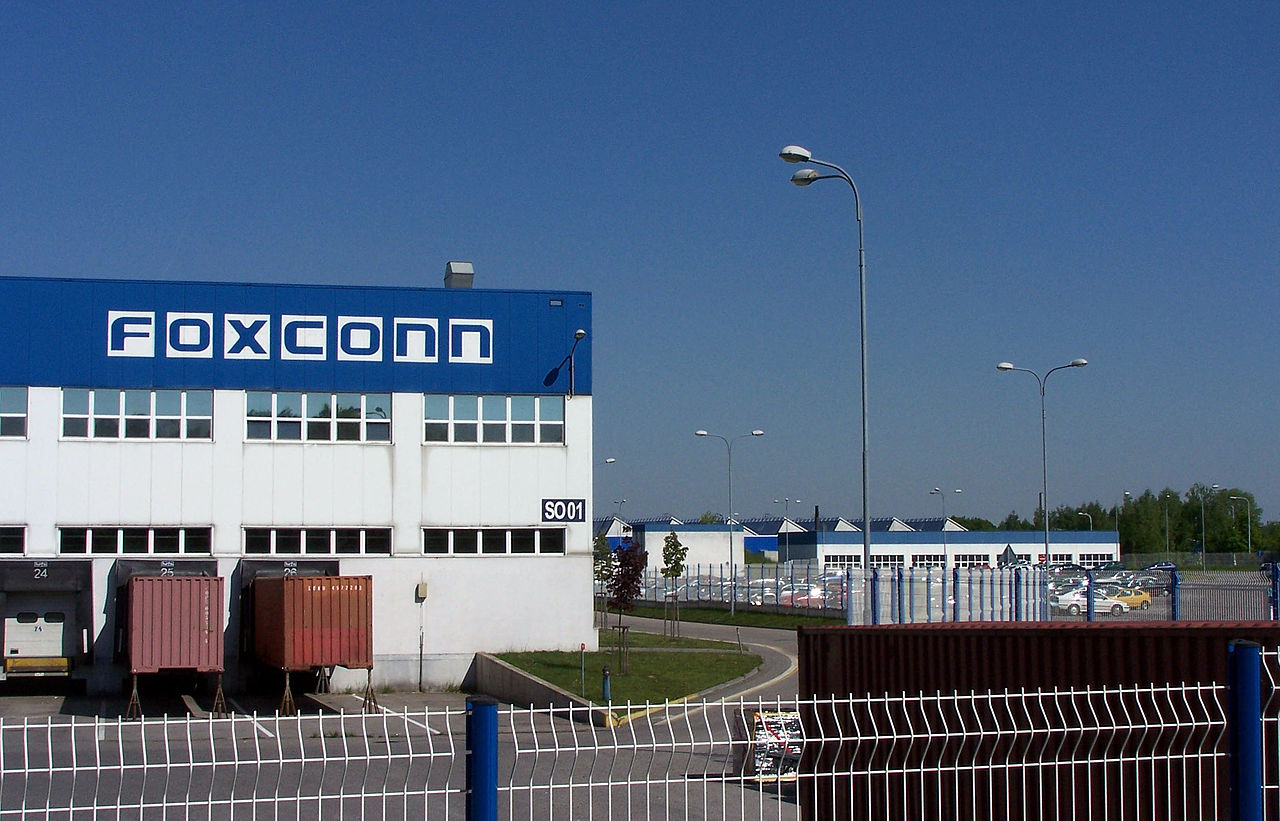 Foxconn wants to start using robots in its factories to make iPhones and other devices. These robots, called “foxbots”, have a planned installation of 10,000 robots with each Foxbot being able to pump-out 30,000 devices each year. Terry Gou, the president and CEO of iPhone manufacturer Foxconn said in a recent shareholder meeting that production of these robots are in the final stages of development and may see deployment in one Foxconn factory in the “near future”.

Foxbots will cost Foxconn somewhere between $20,000 and $25,000 each, and while that may sound like a lot, the company employs over 1.2 million workers in China and provides housing for most. Replacing even a fraction of these workers could save Foxconn a ton of money and potentially solve the company’s ongoing worker’s rights issues.

This isn’t the first we’ve heard of Foxconn wanting to use robots in its device production. In 2011, the company said it had 10,000 robots already in use and wanted to up the number of robots in-use to one million by 2014. Clearly, the company didn’t hit it’s one million robot goal, and it’s currently unknown how many robots are in-use at Foxconn’s factories.