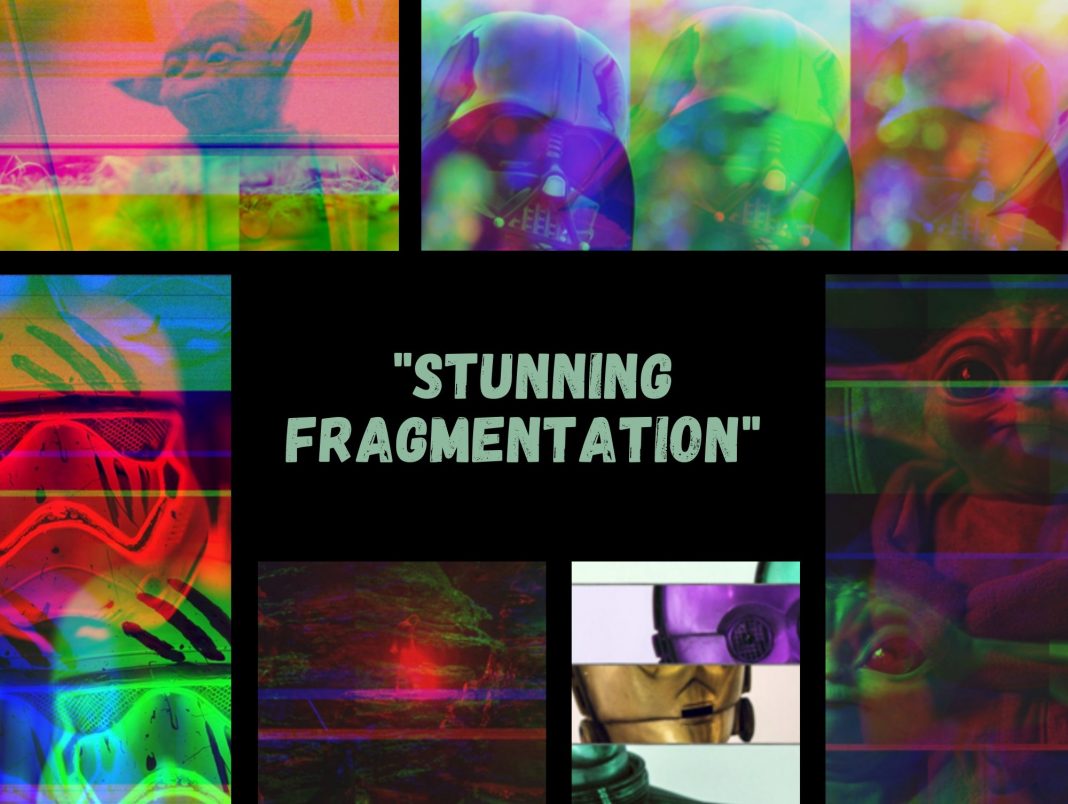 The hype around the NFT art scene seems to be reaching new heights every day, causing many people interested in cutting-edge technology to wonder what art really is.

Non-Fungible Tokens make it possible for digital artists to sell unique pieces of art in a digital format, giving their buyers proof of ownership that is separate from copyright.  While such art can still be copied, the copies are easily distinguishable from the original file, which is what makes the original valuable.

Currently, he’s auctioning a collection of six corrupted images, called “Corrupted Aesthetics,” at peer-to-peer marketplace OpenSea for $50,000 per image. The entire collection is being sold as NFTs, or Non-Fungible Tokens, which are digital assets verified by blockchain technology to ensure their authenticity.

Can corrupted images be sold for $300K? I think they can if it’s an #NFT art.

I’m auctioning a series of corrupted images called “Stunning Fragmentation” that came to life as a result of a data recovery glitch at @opensea https://t.co/U6vi8UTY3h#MayThe4thBeWithYou pic.twitter.com/eBChYwiatD

Now, CleverFiles co-founder Roman Kropachek, whose data recovery software application Disk Drill has helped countless users around the world get back lost data, and he’s asking one simple question: Can jumbled ones and zeros be art?

All six images in the collection are happy accidents created during data recovery attempts. File fragmentation, partial overwriting, and unpredictable behavior of the macOS Quick Look feature when previewing partially recovered TIFF images have resulted in something that’s imperfect and perfect at the same time.

“CleverFiles’ data recovery attempts sometimes result in distorted photos. We consider this to be art through accident,” says Roman Kropachek.

Roman’s journey in entrepreneurship started in 2000, at a time when the very young ventured into private entrepreneurship in 3D modeling, designing, and development of websites, SEO, and marketing.

In 2002 he co-founded global technology development company Eltima, which focuses on providing premium software solutions for Windows, macOS, Linux, and Android platforms. He then shifted his attention to the issue of data loss and co-founded CleverFiles. Since 2009, the company has grown to be a top data recovery vendor in the United States. He also co-founded NetSpot, a Wi-Fi survey app for Mac.

Roman certainly isn’t the only one exploring the combination of Non-Fungible Tokens and art. Digital artist Beeple made headlines when he sold a single NFT image for $69 million, and recently a college senior in North Carolina Zoë Roth made $500,000 with her ‘Disaster Girl’ meme.