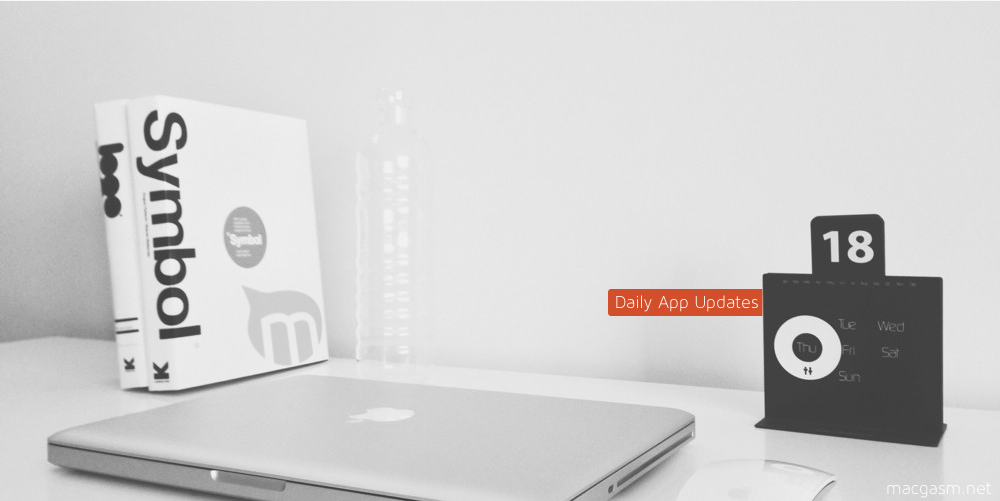 There’s been a couple of rather decent app updates today. Realmac Software’s Clear+ has been updated, as has Dispatch. Both apps are great, and both are worth checking out if you haven’t already. Universal iOS todo application Clear+ has added a hell of a feature update today. The app now takes advantage of iOS 7’s background refresh and will now keep your todo lists between the iPhone, iPad, and Mac app in sync in a much more efficient way.

If syncing ToDo lists are high on your priority list, this one’s worth trying out. The update is free, so if you’ve abandoned it for something else, it’s worth revising. If you’re into alternative email clients for iOS, Dispatch is worth checking out. Personally I prefer my email baked right into my OS, but Dispatch has me second guessing that opinion. Dispatch is an action based email client. The app let’s you get down to work faster by supporting a couple dozen actions and letting you set up email snippets that you can reuse over and over again.

So what’s new? Unified Inbox, Droplr and Dropbox integration, new actions like sharing links to social networks, and following people on Twitter, amongst other things.

Note: We’re trying to keep the posting spam to a minimum, so for the next two week’s we’ll be providing app update posts as compilations. It could go either way in the future, but at this point it makes more sense this way.