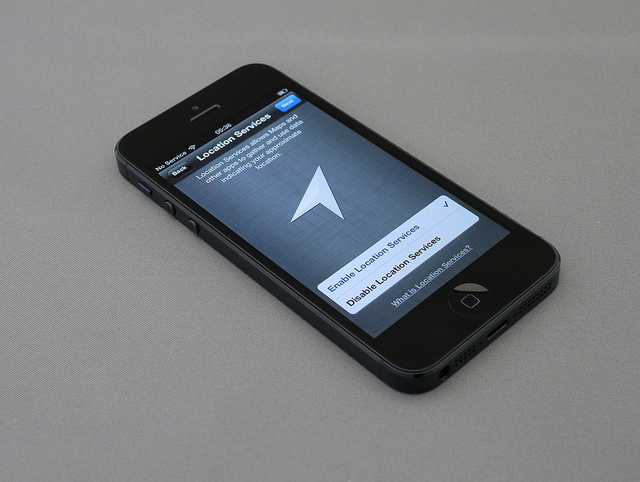 China Mobile has just confirmed at Mobile World Conference in Barcelona that it is running TD-LTE tests on its network. The carrier is testing the service in over 100 cities in China. Once launched, the company will be able to offer extremely fast 4G LTE speeds to its 500 million potential users.

So, why is this important to us? Simple, once China Mobile launches a TD-LTE network in China, it’ll be able to offer the iPhone 5 on its network. The company has yet to offer any iteration of the iPhone on its network, which has been a major opportunity loss for both Apple and China Mobile.

Apple and China Mobile have been talking about iPhone support for quite some time, though the companies have never come to an agreement. Just two months ago, we saw Apple CEO Tim Cook meet with China Mobile Chairman Xi Guohua where they reportedly spoke about a deal.

If you didn’t already know, China Mobile is the world’s largest mobile carrier in both China and the world. They have over 1.12 billion subscribers in the country and could open up tons of opportunity for Apple. As of now, Apple only sells the iPhone on China Telecom and China Telecom in the country.