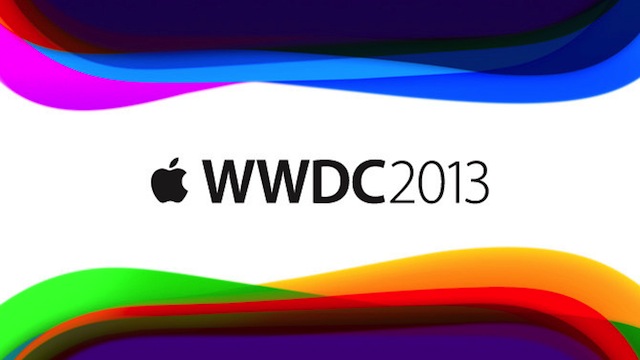 If you haven’t watched Apple’s WWDC Keynote from last week (where have you been!?), then you’re in luck. Apple recently uploaded the entire thing on YouTube, so you can now watch the two hour presentation on any device, at any time, wherever you are.

If you’re a die-hard Apple fan, you’ve probably already watched the keynote, but that doesn’t mean you can’t rewatch it again and again. Apple unveiled a lot of cool stuff during those two hours, from impressive company stats, to Anki Drive, to OS X Mavericks and iOS 7, to iTunes Radio, and all the way to new hardware including a new Mac Pro, a refreshed MacBook Air, and a bunch of updated apps.

You can head over to YouTube and watch it there, but if that’s too many clicks away then you can watch the whole thing in the video embedded above.