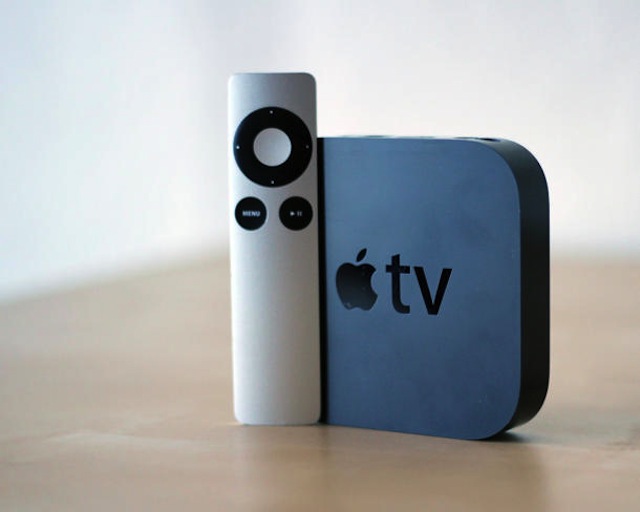 Apple’s Spring Forward event certainly didn’t disappoint—unless you’re an Apple TV hopeful, that is. The HBO Now head-fake yanked away Apple TV fans’ dreams of an overhauled media streaming box. Instead, those of you who are in need of an upgrade—or who just want to outfit another TV—got some love in the form of a price cut.

Even though I suspect that Apple sees the Apple TV as just another dongle, Joe Steel offers up some good suggestions for the future of the little black box:

“Streamline the setup and operation of the device. Your remote is stupid and painfully irritating to most of humanity. The Remote app for iOS would be fine if it didn’t seem to want to completely jump out of RAM and reload every time I wanted to use it.”

If you’ve ever felt that the Apple TV wasn’t living up to its potential, Joe’s piece is well worth a read.