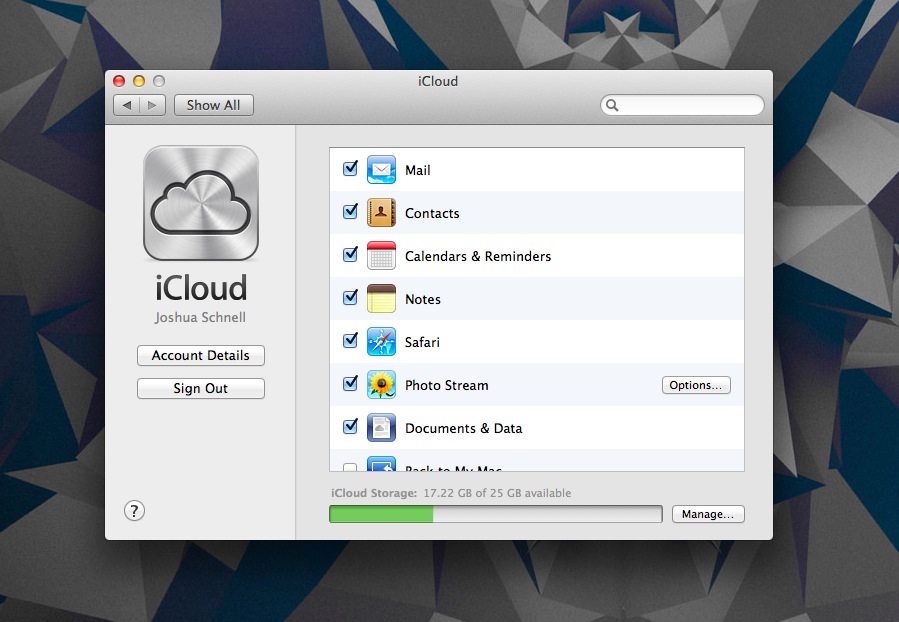 Apple’s got to be working on a major iCloud update. There’s no other way to explain why the service is down again for some customers this morning. Over the last couple of weeks iCloud has been up and down more times than the Grand Old Duke of York.

This time around, much like last, Mail services and third part syncing in apps seem to be flakey again. It’s not across the board down time, but some users have been experiencing problems again. Twitter’s a buzz, and people seem to be confused about why their email isn’t working this morning.

Apple’s PR team has admitted to their being problems, but haven’t managed to expand any further than that. We have no idea why, but iCloud is down again. Enjoy it.

According to Apple’s service status page, there also seems to be some problems with AppleID sign-ins and iTunes purchase completions. They could all be related.

iCloud is offline (shocker)….which is kinda cool because I feel like i’m at inbox zero (via having no inbox).

Seriously. iCloud seems to be getting the bejesus spammed out of it today. twitter.com/rcarlc/status/…

icloud email playing up for anyone else right now?