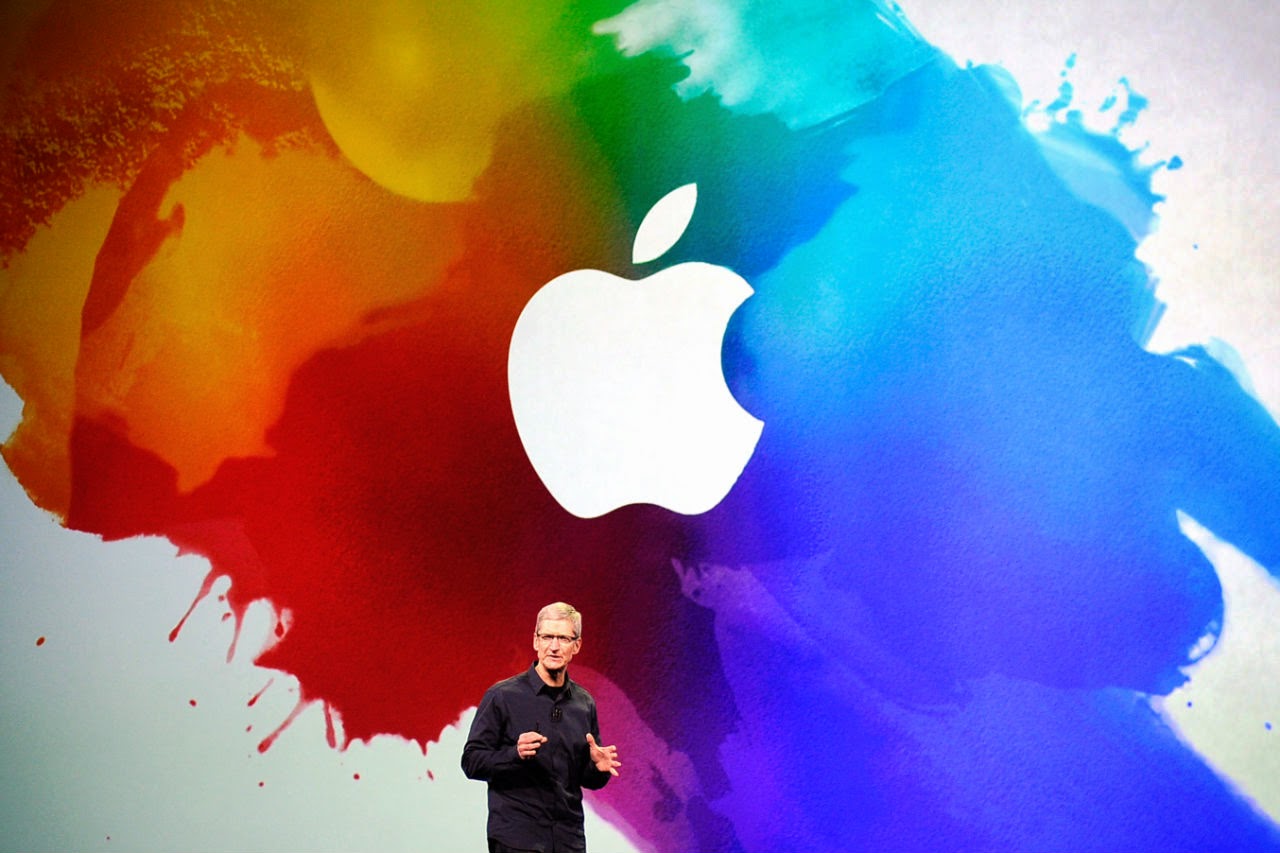 On the heels of Apple’s release of demographic information, Nick Heer over at PixelEnvy has taken the time to chart the diversity numbers for the major players in tech, including Apple, Facebook, Google, Microsoft, Twitter, et al.

While the numbers clearly indicate that white males dominate the tech positions at these companies, the information tells a different story entirely for non-tech positions. The results are as you’d expect in those positions, and a lot more evenly matched along gender lines.

Perhaps, even more important, Heer manages to partner the demographical information (sex, and race) at various companies alongside national U.S. averages. Even on a rudimentary level, it’s pretty obvious that hispanic, and black people are underrepresented within these companies. White, and asian populations within the tech companies actually outpace the national averages around the U.S.

Black employees are, on the other hand, significantly under-represented. Like the under-representation of women in tech companies, this suggests a much larger and more overreaching issue. I’d argue that this is another of the biggest issues facing the tech industry.

The whole article is worth checking out. Heer did a great job of putting all the companies side-by-side, and providing readers with a quick reference when comparing companies on the fly.