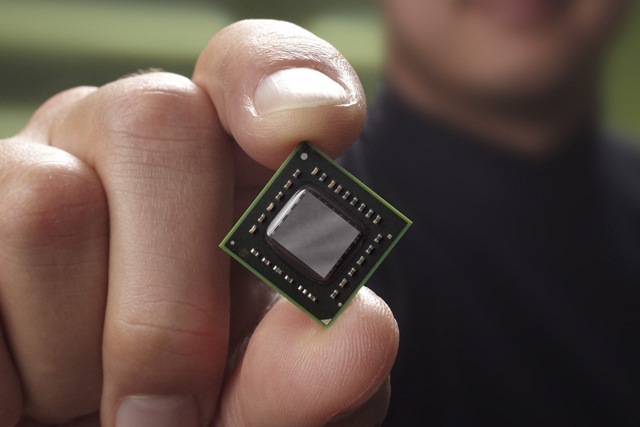 Deals between Apple and TSMC have been rumored for quite a while, but today hit-or-miss DigiTimes, which is actually more miss than hit, reported that not only has a deal been made, but it also reveals specific details concerning the terms of the contract.

The deal is reportedly a three-year contract that will have TSMC and its integrated service partners, Global UniChip, supplying A-series chips, measuring 20-nanometer, 16-nanometer, and 10-nanometer process nodes. DigiTimes claims that TSMC will start manufacturing the “A8” chips on a trial basis beginning as soon as July, and won’t reach mass production levels until September. Devices featuring the “A8” chips would likely debut in devices slated for 2014, with the A9 and A9X processors beginning in the end of the third-quarter of 2014.

On top of that, DigiTimes says that TSMC’s phase 4, 5, and 6 facilities at its Fab 14 location in southern Taiwan will be dedicated entirely to building A-series chips for Apple.

Apple has reportedly been looking for ways to cut ties with Samsung, its biggest rival both in the market and in the court room. As of now, Samsung is the only company to supply Apple’s custom A-series chips, but a deal with TSMC could change that.