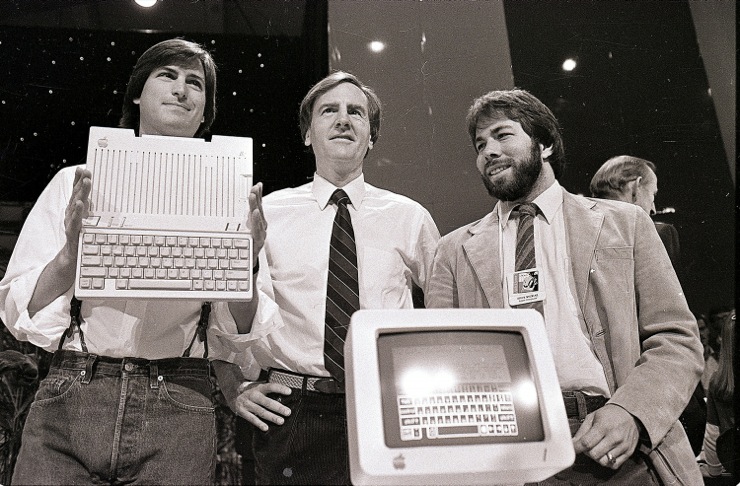 Tim Cook has been taking some unjustified heat from people not-in-the-know about his tenure at Apple, but ex-Apple CEO John Sculley thinks he’s doing a fantastic job.

In an interview given to CNBC, John Scully goes on to say “What Tim is doing is continuing the Apple philosophy of no compromise and quality of their products and great styling. I think people are giving Apple a bum rap on what is still a great company with great products”

The former Pepsico marketing executive — he’s been credited as rolling out the Pepsi challenge — and CEO of Apple for a decade (1985-1995) doesn’t the company is doomed like many on Wall St. keep prognosticating; instead, Sculley seems so confident in the company that he’s keeping his  Apple stock. “I haven’t sold any stock in Apple. I’m still very optimistic that Apple’s going to do just fine,” said Sculley.

Pretty high praise for a man that once said that Jobs ‘won’t be missed‘ when Steve Jobs left Apple back in 1985.