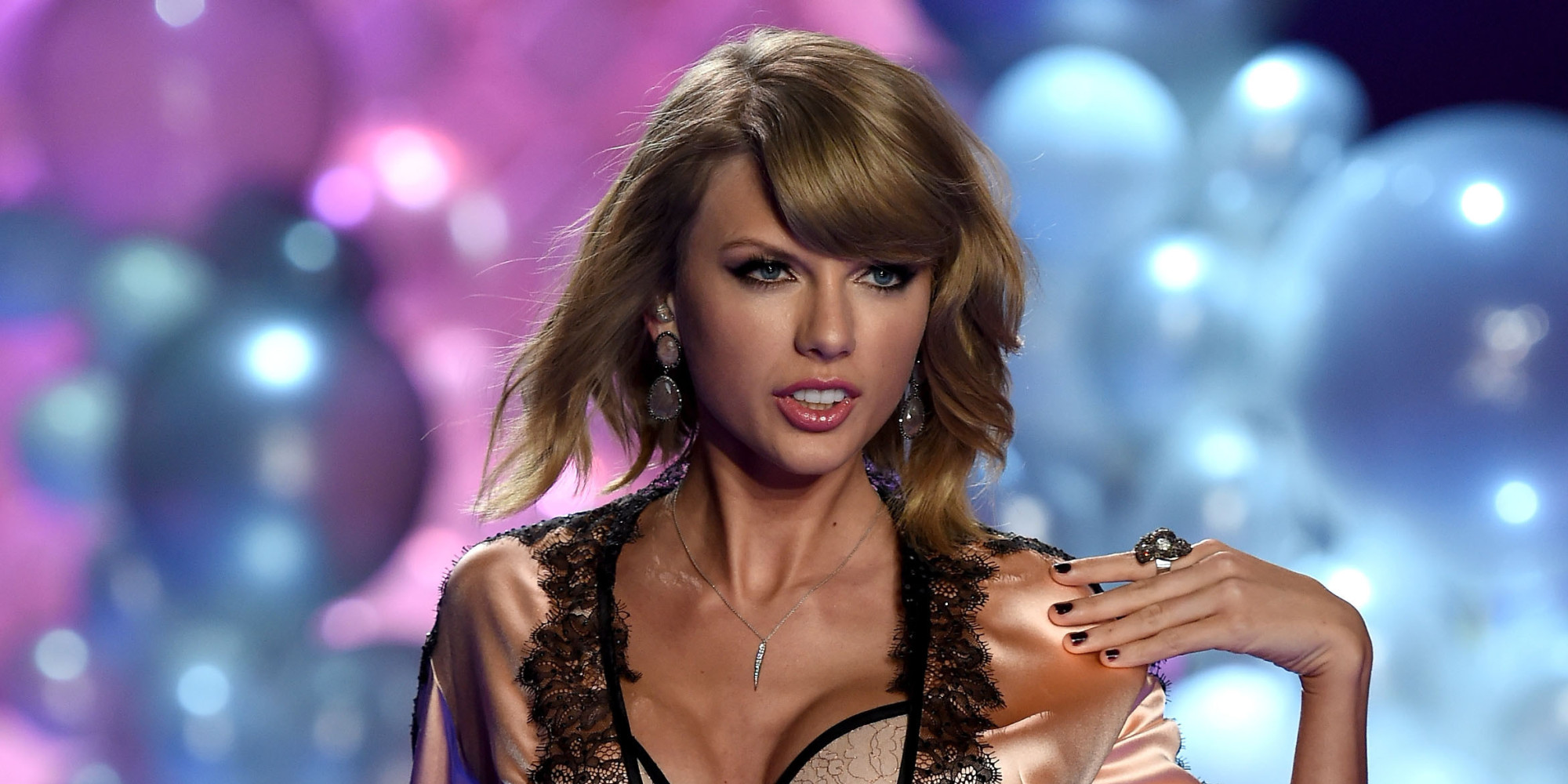 Apple has struck an 11th-hour deal with two of the biggest independent music labels on the planet. Both Merlin and Martin Mills’ “indie powerhouse” Beggars have signed up for Apple Music. You’ll now have access to their artist catalog through Apple Music moving forward. You can thank Taylor Swift.

It may have taken Swift’s open letter to Apple to convince the company to pay artists during its 3 months Apple Music trial period, but since Apple’s decision to reverse its stance (to pay artists), independent music labels have started “endorsing” Apple Music and signing up for the program.

Merlin represents 20,000 labels and distributors worldwide, whereas Beggars represents some of the largest independent acts around, including Radiohead, and Arcade Fire.

For those keeping score at home, Spotify blew off Taylor Swift’s complaints, and Apple has decided that the best thing to do is pay artists for their music. Guess which company just earned the good-will of artists everywhere?

Like the Beatles said, “Now give me money, that’s what I want.”