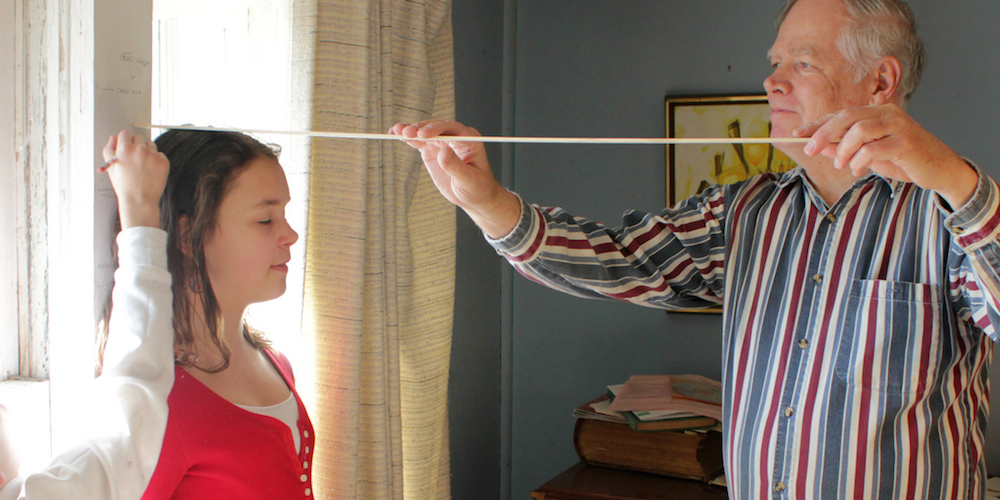 Siri is an amazing feat of human language and artificial intelligence, she (or he depending on your settings) can speak four different English dialects, as well as Mandarin, Japanese, German and five other languages. Siri can tell jokes, keep up with current events, get a bit snarky, and even has an existential sense of self.

In short, Siri is useless.

Back in 2011, when Siri was first released, the iOS personal assistant was state-of-the-art, a huge leap forward from anything available at the time. Despite its beta label, Siri showed tremendous promise that one day it would become the ultimate, responsive personal assistant. In the two years since Siri has gained some important partnerships with content providers like Yelp, Yahoo and Wolfram Alpha to provide better data, but in virtually every other aspect it has stood still.

When Siri was announced it was seen as a major blow to Google, a company that seemed like a more natural fit for an AI-based personal assistant built to translate human language into search and data queries. Whether they were already working on it at the time, or simply hauled ass to catch up, virtually every major advancement in Siri-like interfaces has come from Google since. From on-the-fly language parsing, to contextual data (Google Now), to always-on listening mode (Moto X), it’s pretty clear that Google has taken the lead when it comes to the utility of its natural language assistant. While Siri has more personality and superior spoken language, Google wins in virtually every measure that actually matters if your goal is to get anything done.

While Siri is a great little toy, I find myself barely using it anymore as the terrible latency and frequent miscommunications make it more trouble than a few taps to a related app, or even Google Now. It’s great that Apple has spent so much time making the language sound more natural and providing more localizations, but having a pitch-perfect Flemish accent means nothing if it can’t understand what I’m saying. While making Siri sound and behave more human is clearly an important goal for a system that is meant to interact with humans, at the end of the day it’s the results that matter. I used to have Mr. T’s voice on my car GPS too, but I pity the fool who leads me to the wrong destination.

Speaking of cars, today Apple announced CarPlay, its rebranded iOS-in-the-car product. While CarPlay tightly integrates Siri, and does some interesting things like play music, make phone calls, and dictate messages handsfree/eyes free. However, none of this functionality is different from what previously could be accomplished with Siri’s iPhone interface, the only improvement is the car integration. Will Siri be better at properly understanding GPS directions? Will she work when I’m on a long road trip in a no cell area? Will she integrate with third-party apps to help me track my milage for business? The safety and accessibility options are great, and again a refined voice and personality create a wonderful experience, but the core functionality and limitations remain.

With iOS 7.1 approaching, and the rumoured release of even more realistic Siri voices, it seems to me like we’ve passed the point where having a better accent or voice inflection adds to the usefulness of Siri. Unless she can consistently understand my instructions, perform useful queries, and access third-party apps and services with greater flexibility, her functionality is nothing more than useless party tricks. While I’m sure some still use Siri on a regular basis (and it is likely a boon to accessibility), I have no doubt that the percentage of iOS users who consistently seek help from her has dropped significantly over time.

I have high hopes for Siri, and clearly she has a ton of potential, but the time for tinkering around the edges has come to an end. Siri needs to complement her style with substance to compete with the mountains of data Google can mine to provide predictive advice. Perhaps this is all coming in iOS 8, perhaps the rumoured iWatch will be her coming out party, or even CarPlay, but being the most entertaining girl at the party isn’t enough anymore. Time for Siri to grow up.