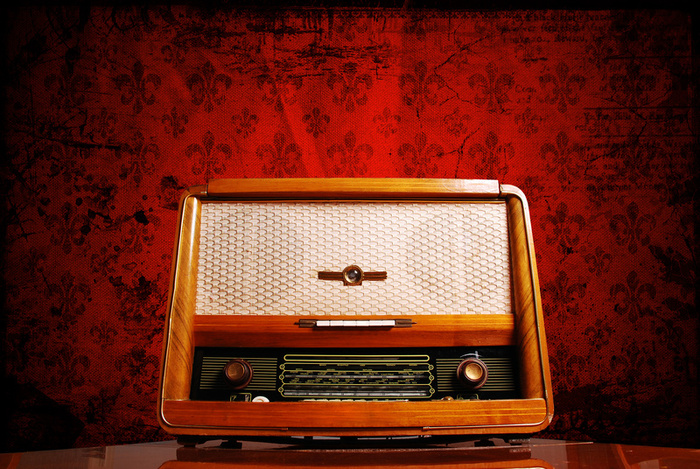 It’s amazing what a little PNG can do to the music listening masses. Our best friends over at 9to5Mac have dug deep into the iOS 6.1 code base and pulled out a couple of images that hint that Apple may be considering adding radio streaming to its iPad and iPhone lineup. It’s about time too; we’re starting to have serious withdrawal for used-car sales pitches and ladies night ads down at the local watering hole while we’re getting our indie-pop grooves on.

“…we happened on a new set of files in the iPad Music.app. The files are called some variation of “radio button” with an icon that looks similar to the radio icon that used to be in iTunes for Mac (it was traded for a more prominent top location in iTunes 11 without the antenna tower). The iPad music app currently doesn’t have any radio functionality, so our first thought was that Apple would be adding an iTunes-like ‘traditional’ streaming radio to the iPad. Notably, jailbroken iPhones don’t contain these files in the Music app.”

Who the hell knows at this point. Maybe it’s a digital radio streaming service; maybe it’s something else. It is what it is, and at this point, we’re not exactly heartbroken that the iPhone and iPad don’t have digital radio streaming apps. It’s 2013. For the love of all that’s holy, go buy a Spotify or Rdio subscription. Heck, if you want to be all cheap about it, go check out Songza. It’s a modern day radio service but without the non-stop Nickleback, Bieber, Call Me Maybe lovefest.