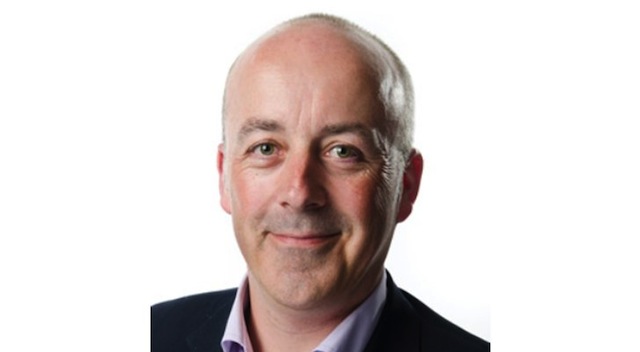 Apple first launched iAd in 2010, after acquiring the mobile ad network Quattro Wireless for a reported $275 million. When it first launched, advertisers were charged $1 million to run ad campaigns across the network. The entry fee has since been reduced in an effort to bring more advertisers to the network. The fee dropped to about $300,000, and the current entry fee is said to be around $25,000.

In the past, he worked in senior roles at BskyB, as head of business development for Sku Media, and later as director of sales for Sky Digital Media from 2006 to 2008. From February 2010 to August 2011 he was a member of the Advisory Board for Mobile Interactive Group.

Apple hasn’t confirmed Wright’s position with the company as of yet, but he will reportedly begin working at Apple in the coming months.