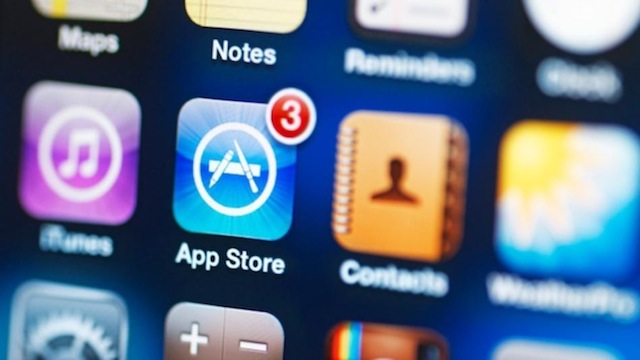 According to a new report, the Google Play Store has surpassed Apple’s App Store in downloads for the first time ever. The report comes from App Annie, which looks at the latest download and revenue figures by stores, countries, and categories at the end of each revenue.

With strong performances in India and Brazil, the Google Play Store’s total app downloads were higher than those from Apple’s iOS App Store in the second quarter of 2013. Despite this, though, Apple still managed to generate 2.3x the revenue with the App Store.

According to App Annie, games continued to dominate the share of revenue for both app stores, and even more so for the Google Play Store, with 80% of revenues versus 75% on the App Store. Music and social networking apps also helped to fuel the App Store’s revenue, while communication app downloads came up to the second spot for Google Play downloads.