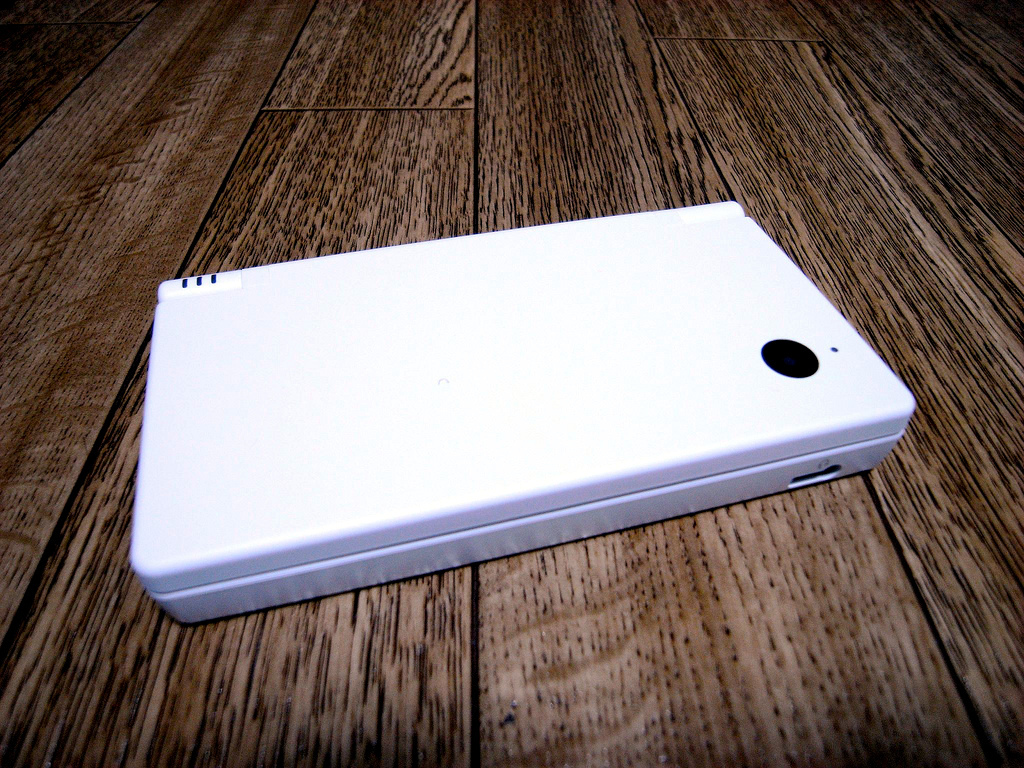 Nintendo and Sony are in for one heck of a problem if they don’t figure out a quick way to compete with gaming on cellphones and LTE-equipped tablets. A new study from IDC has confirmed what most of us would have guessed if we took two minutes out of our busy day to think about it — gaming on our phones has become more popular than gaming on handheld devices like the PS Vita and Nintendo DS. It’s no joke; it really is all about the device in our pocket.

From the IDC and AppAnnie study:

Like I said above, it’s not really surprising, considering the availability of gaming titles in the iOS App Store and Google Play store. Why would anyone go out and buy a Nintendo DS or PS Vita when they can get their casual, on the road gaming done on their phones or even tablets these days. Sony and Nintendo ruled the market until recently, and they’ve done themselves a huge disservice by not going out and doing something about the paradigm shift away from “handheld” devices. At this point they may want to start considering phones of their own if they plan on competing in the next five or six years. Pull an Amazon, create your own OS and Android variant, release a custom store, and get moving before it’s too late.