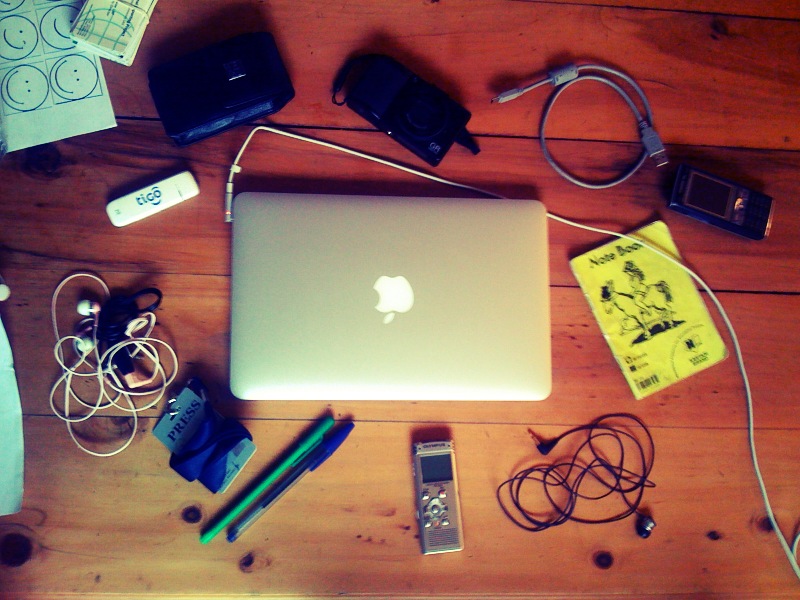 Rightfully so too. Mac owners seem to be rushing out and updating to Mavericks faster than they have for operating systems in the past. In the first 48 hours, Mavericks has been installed three times as often as Mountain Lion over the same time period and has already hit 5.5% market share across North America.

From a Chitika report:

It’s amazing what free will do to market penetration.