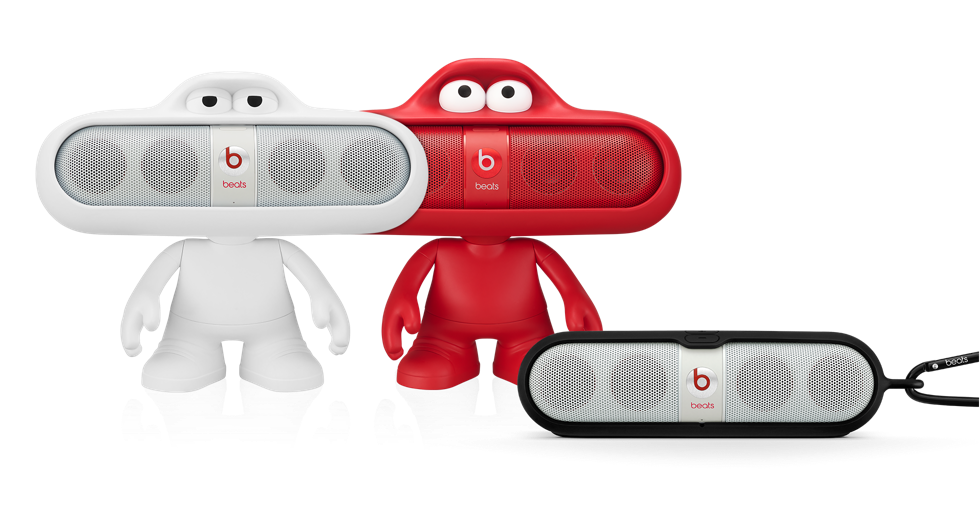 Just like that, it’s officially official. Apple has already welcomed Beats to the fold, but apparently it wasn’t until today that the company added a dedicated section to their accessories website showcasing the newly acquired gear companies fine wares.

All things Beats, including headphones and speakers, are now accessible directly from Apple’s “shop accessories” section in the company’s online store.

Hilariously, the gear doesn’t make an appearance in Apple’s main site navigation. Although, neither does FileMaker, which is another subsidiary that Apple owns, so maybe they’re not playing favorites.

Apple purchased Beats for $3 Billion (yes, that’s a B) back in May. If you’re wondering, that means Dr. Dre now works for Apple Inc., providing such wisdom as “Fuck Napster!” and “Now Napster can take a nap!” on a daily basis whenever he feels the itch.

I guess what we’re trying to say is… go buy some Beats stuff from Apple.