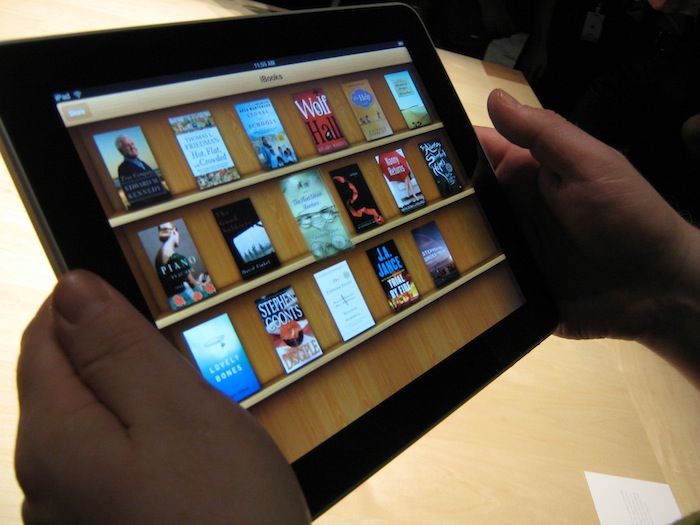 A US judge has appointed Michael Bromwich to keep Apple’s iBook Store in check with antitrust laws for the next two years. Basically, Apple just got its very own chaperon.

Last April, the Justice Department sued Apple along with five of the six largest book publishers in the US, accusing them of conspiring to set e-book prices, and working together to break Amazon’s hold on the market with its Kindle e-book reader.

If you read that closely, you’ll realize that Apple got crapped on for trying to break up Amazon’s monopoly on the eBook market, and for trying to introduce a new market system for publisher already beholden to Amazon’s pricing schemes (which sound an awful lot like Walmart’s).

Bromwich, a former Justice Department Inspector General and Assistant US Attorney, will work inside Apple to maintain Apple’s compliance with US antitrust laws. Obviously Apple isn’t  happy about this monitor and all the hand holding, as the company has previously stated that a monitor isn’t necessary and will end up being a burden to the company in the long-run.

The iBook store is Apple’s own eBook store that is built-into the iBooks app on iOS devices. The store is home to tons of free and paid books that can be downloaded with a tap.