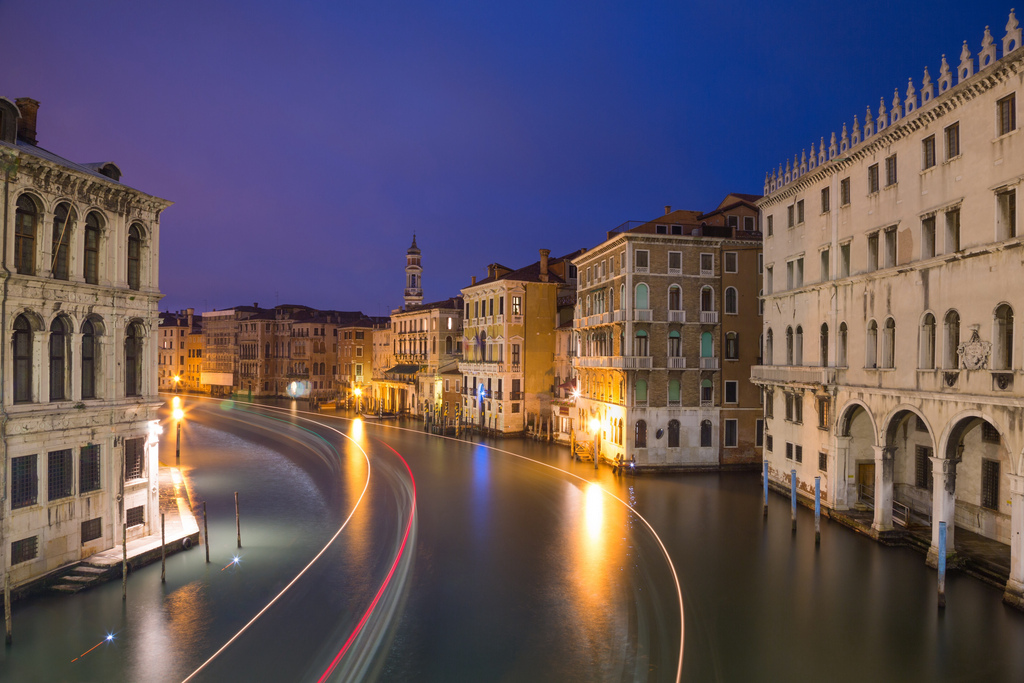 Italian authorities have raided Apple’s Italian headquarters for allegedly hiding 1 billion Euros from local tax authorities.  Police in the country are investigating computers that were seized in the raid that took place this morning. The number of computers taken has not yet been released. According to the Italian government, this information reportedly came out of “two judicial sources with direct knowledge of the matter.”

Apple released the following statement on the raid:

Apple pays every dollar and euro it owes in taxes and we are continuously audited by governments around the world. The Italian tax authorities already audited Apple Italy in 2007, 2008 and 2009 and confirmed that we were in full compliance with the OECD documentation and transparency requirements. We are confident the current review will reach the same conclusion.

It’s worth noting that Apple isn’t the only American technology company being targeted for tax evasion in the country. Google and Amazon amongst other companies have also been hit hard by the Italian government due to dwindling tax revenue in the European country. Part of the reason for this dwindling revenue is the fact that Apple and other companies shift their earnings to banks in Ireland, Luxembourg and other low-tax European countries. The Italian government is currently in the process of attempting to stop this shift to increase revenue.