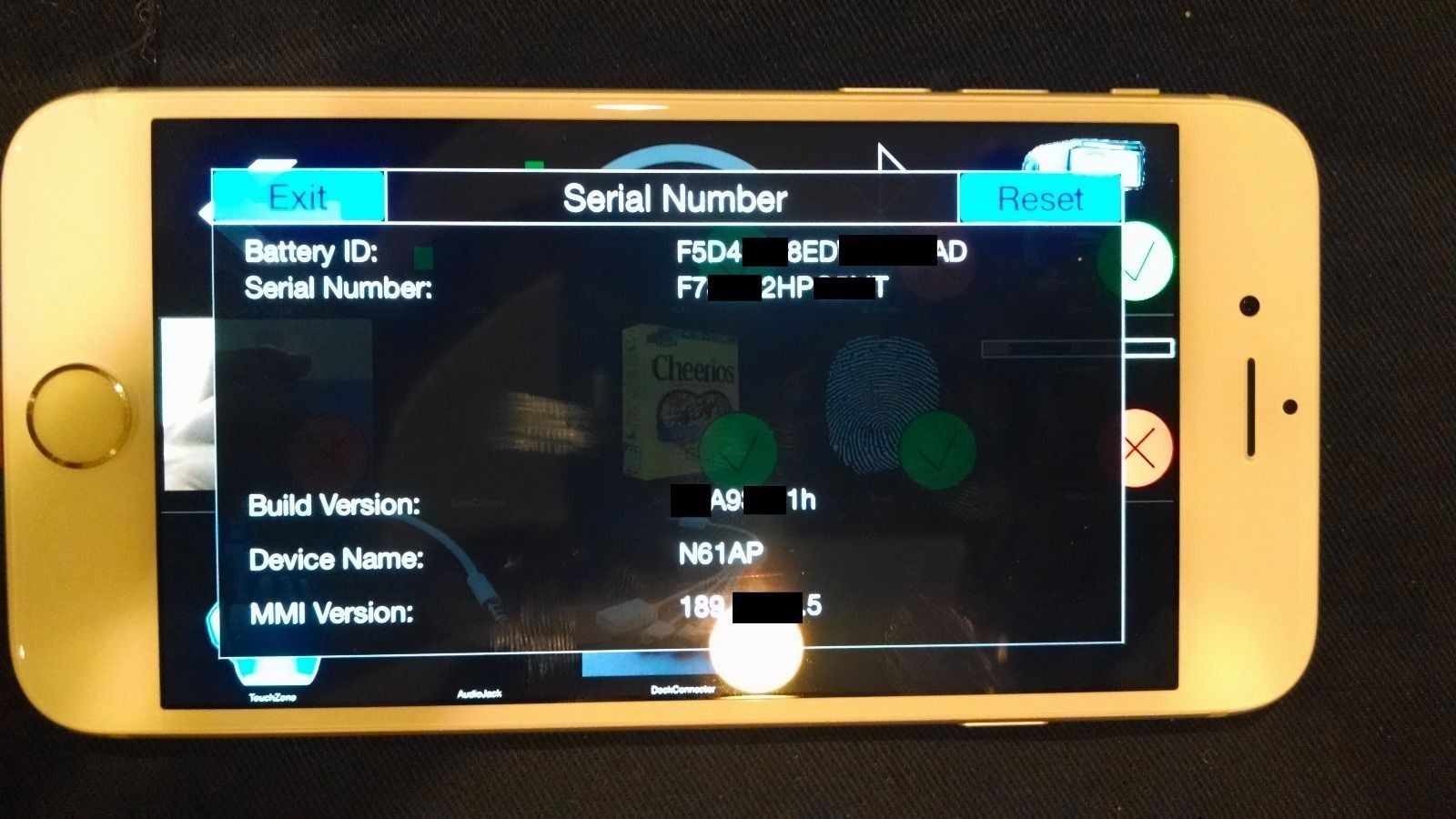 A wild iPhone 6 prototype emerged from the depths of Apple’s supply chain last night. Apparently the phone, a fully functioning prototype, was sent out to an unsuspecting Verizon customer. And, like any good Verizon customer would, the phone was placed on eBay in record time.

While the phone is on eBay currently, it won’t be long until it disappears. Apple has a way of making these things disappear in a hurry. Something tells me the auction company won’t be complaining either, considering the phone is already selling for $14,922.00.

If I had to hazard a guess, I’d imagine the bids are being run up by Samsung employees who home to find how Apple produces enough unicorn tears to supply the entire world with such a delightful, yet somewhat bendy, phone.