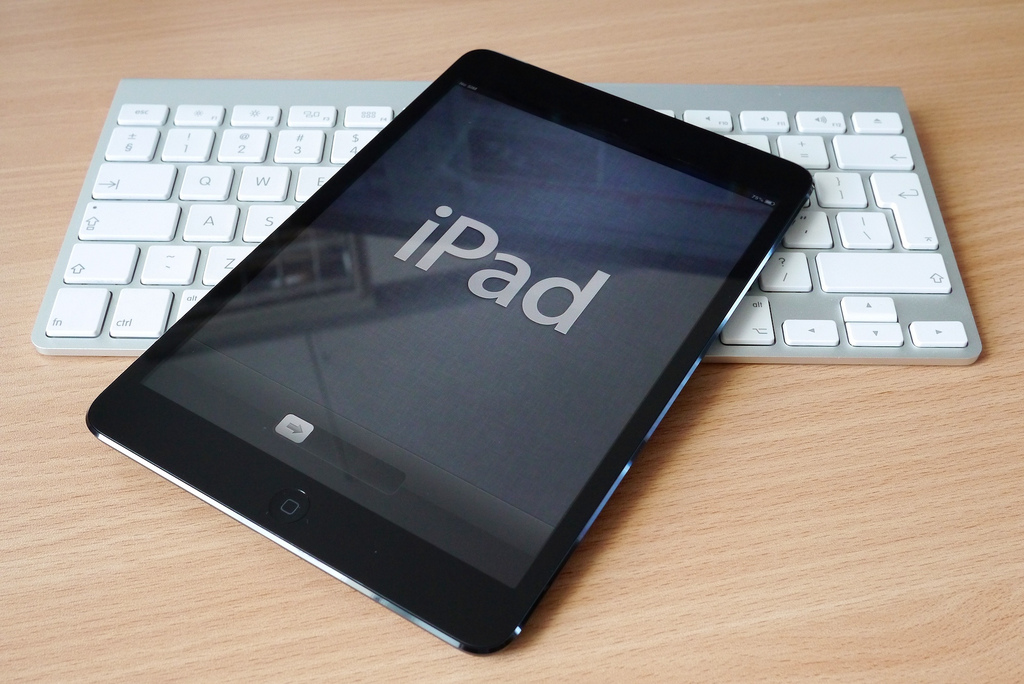 Walmart has reported that Apple’s iPad mini has been leading tablet sales during yesterday’s pre-Black Friday sales. The big box retailer reported that of the 1.4 million tablets sold in the United States last night, the most frequently purchased tablet was Apple’s iPad mini. The company also noted that 2 million televisions were sold last night in addition to 2.8 million towels(???). The Xbox One, PlayStation 4, and various laptops also took top spots at Walmart.

It should come as no surprise that the iPad mini topped Walmart’s sale charts last night. Walmart has offered the 16GB iPad mini for $279 and has thrown in a complimentary 8-in-1 Bluetooth speaker kit with purchase. As of now, this deal is sold out Walmart’s online store. The iPad mini regularly retails for $299.