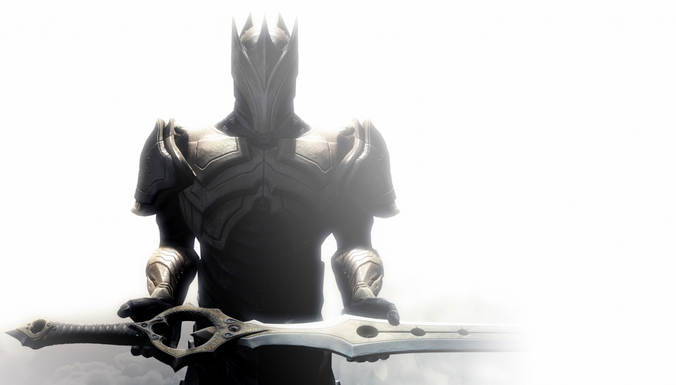 It wouldn’t be an iPhone keynote without the inclusion of Infinity Blade demos. A game that looks like one giant cut scene, and provides quite the thrill for iPad users is an obvious choice for showing off the power in Apple’s next generation iPhone.

As you probably know already, the Infinity Blade series is getting a massive update in the sequel. Apple gave us a small glimpse into the the game during its last keynote, and now Chair has just pushed a new trailers of the game to YouTube.

The game has all of the things you would expect from an Infinity Blade game as well as similar game dynamics to the original two games in the series. Infinity Blade III will be available on the App Store on September 18th.