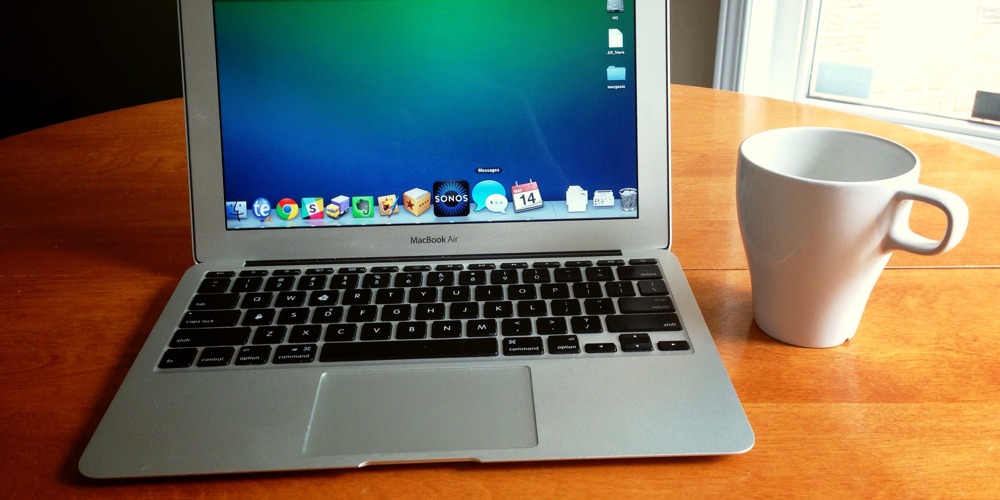 Adam Pash is having some pretty major problems with iMessage. It’s unacceptable.

I recently switched from an iPhone to Android, and discovered shortly thereafter that my phone number was still associated with iMessage, meaning that any time someone with an iPhone tried texting me, I’d receive nothing, and they’d get a “Delivered” receipt in their Messages app as though everything were working as expected.

If you read through his post, and you should, you’ll find out that he’s stuck out in the middle of nowhere, without any hope of hitching home. Apple doesn’t have any solution to the problem. I’ve had this exact same problem with a slight twist, however.

Switching from iPhone to Android, like Pash, is one thing, but it’s another thing entirely when iMessage is such a hot mess that it doesn’t even work between my iPhone, and iPad. Nothing syncs, some messages go to my iPad but not my phone (friends get the “delivered” message), other messages get delivered out of order. I can’t even re-authenticate my email addresses with my iMessage account, despite trying a half dozen times.

I don’t like jumping on things while it’s “en vogue” but iMessage needs a lot of love from Apple. It’s pretty bad when Facebook messages are more reliable. Sometimes, I’m mysteriously forced by iOS to send SMS messages to people I know have iPhones. In those instances, my messages don’t even get delivered. I assume they’re in “purgatory” much like Pash’s messages.

We’ve heard for a number of years now that Apple engineers are working out the kinks with iMessage. First it was problems with multiple iCloud/.Mac/.Me /Apple ID accounts. Now the problems are even as generic as switching to a new phone, and having your messages sent into the abyss known as the cloud.

iMessage is fantastic when it’s as simple as using it with your phone number and nothing else, but the moment you add an email address, try to use it on your iPad (or Mac), or switch to a new phone not called an iPhone, the whole thing crumbles to the ground. The operator at the switchboard is clearly drunk again, slamming back another martini with each new message.

It’s frustrating that something so great can be a source of such anger. What’s worse is that it was announced at WWDC back in 2011. It’s not any better today than it was on the day it was released. I have the same problems today that I had back then.