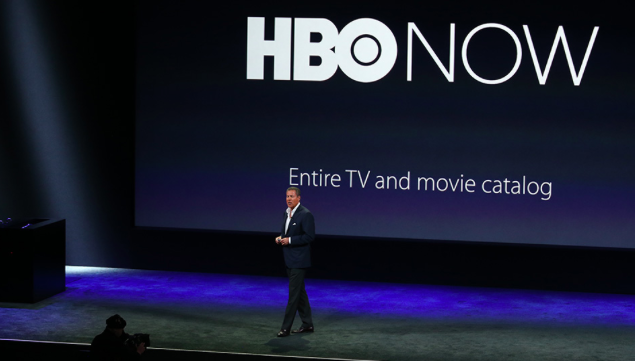 The long march away form the traditional cable has been a long one, and it hasn’t always easy for those who want to cut the cord. At Monday’s “Spring Forward” press event, Apple and HBO announced a new $14.99-per-month streaming service called HBO Now.

The service is set to launch in time for April’s Game of Thrones premiere. There will be a new channel on the Apple TV, as well as apps available for iOS. But as noted in a tweet from freelance tech reporter Jared Newman, the service will also be available for PCs as well. CNN’s Brian Steltser says it will be exclusive to Apple devices for the first three months, however, so everyone else will have to wait a little longer.