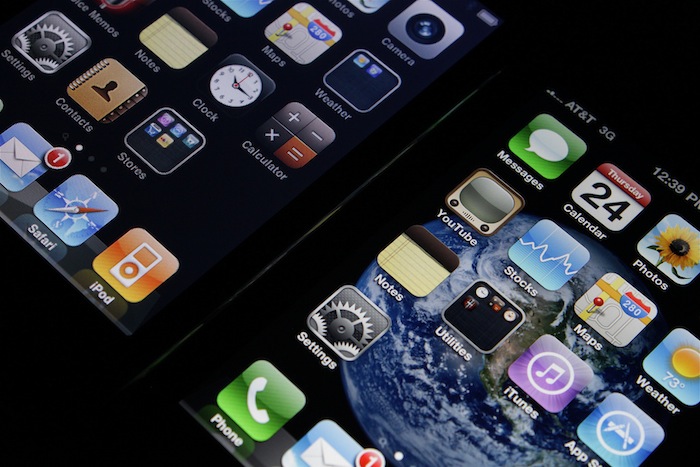 John Gruber of Daring Fireball has publicly called BS on all iOS 7 leaks. The internet personality made the statement on the most recent episode of his podcast The Talk Show. During the podcast, Gruber said that while he only knows little about the upcoming release of iOS 7 from his sources within Apple, he said a source has told him that “all the leaks are wrong.”

Gruber said the following on the upcoming release of iOS 7:

I know almost absolutely nothing. I don’t think I’ve been this ignorant of what’s coming, software-wise, for a keynote since the iPhone 1 back in 2007. Which is great…I’m super excited. […]

The one thing I keep hearing over and over again from friends who would know is…the one word I keep hearing is that some of the stuff they’re going to show is “polarizing”.

And I also heard from somebody that just “all the leaks are wrong”. Which is interesting. I have no idea what to make of it.

WWDC, or the World Wide Developers Conference, is a yearly event held by Apple in San Francisco, California. The event kicks off with Apple’s famous keynote where the company announces new software and hardware. The rest of the week-long event is filled with speakers that talk to developers who attend the show for training and networking. WWDC 2013 starts tomorrow, June 10th, 2013. We will be covering all breaking news that comes out of the keynote, so check back often for the latest coverage.