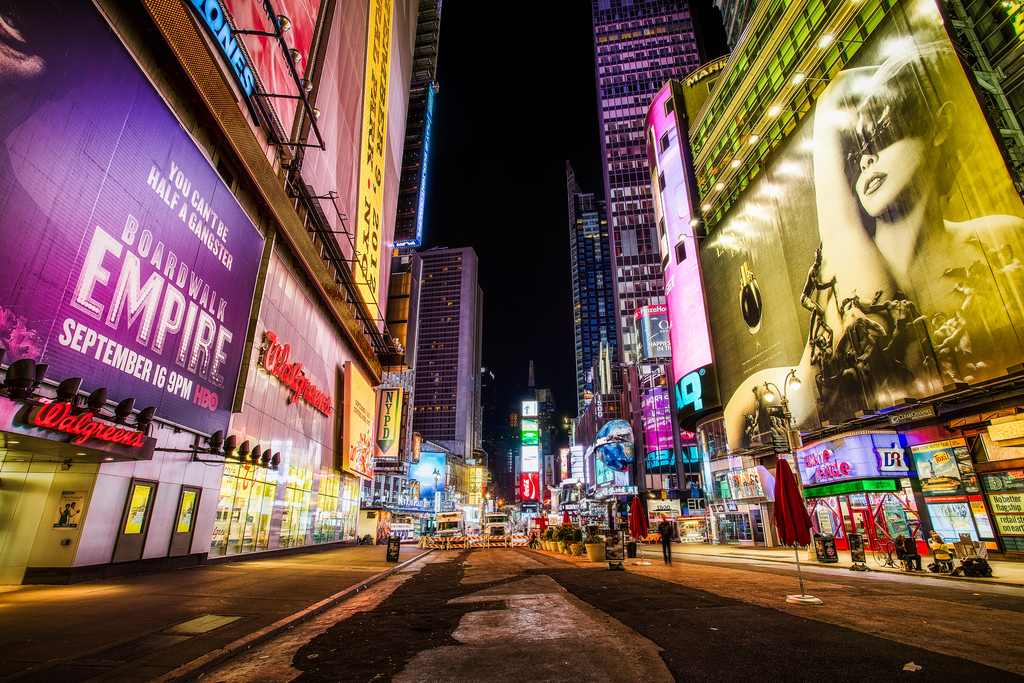 Well there it is… It seems that the other shoe has dropped. Google has just won a patent that highlights the company’s interest in getting paid every single time you gaze at an advertisement out in the real world while rocking what appears to be Google GLASS.

Bloody hell. Sure, the patent was filed in 2011, but the fact that the company is already thinking about this kind of thing is kind of alarming. I was pretty naive to think that Google GLASS could just serve up advertisements in a traditional Google style when users would use the device for searches. It seems like the possibilities are far beyond anything I thought was possible.

There’s no guarantee that Google would roll this kind of thing out in the wild, but it’s hard not to think that Sergey Brin’s favorite movie is Minority Report and that he’s hell bent on making the film a reality, especially this advertising scene: