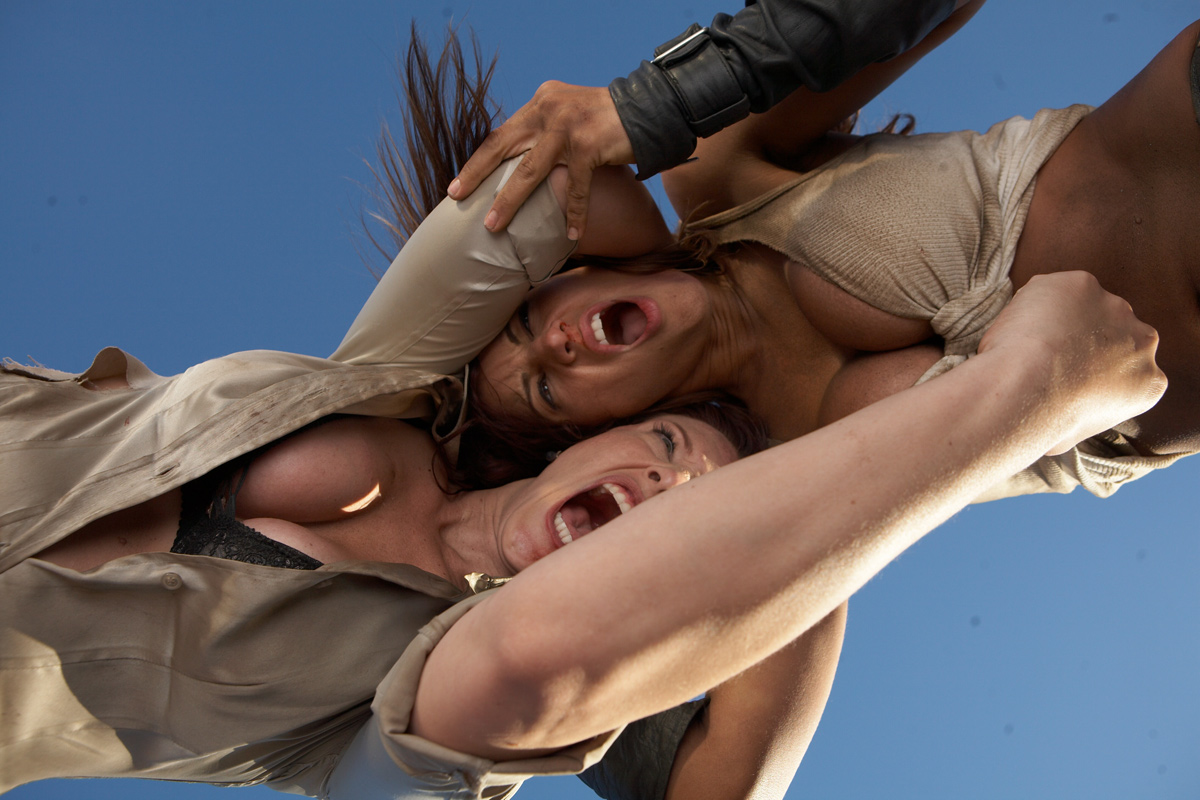 Its been a little over a week since Larry Page told us that there needed to be more collaboration between companies in the technology sector, and then saw his company turn around and send a cease and desist letter to Microsoft for creating a YouTube application for Windows Phone that didn’t display ads. Microsoft played the honey badger, and kept the application up anyway.

Turns out that they’re actually besties now, and they’re collaborating on a new YouTube app for Windows phone with advertisements. The app should be out in a couple of weeks

Basically we know nothing, as usual.