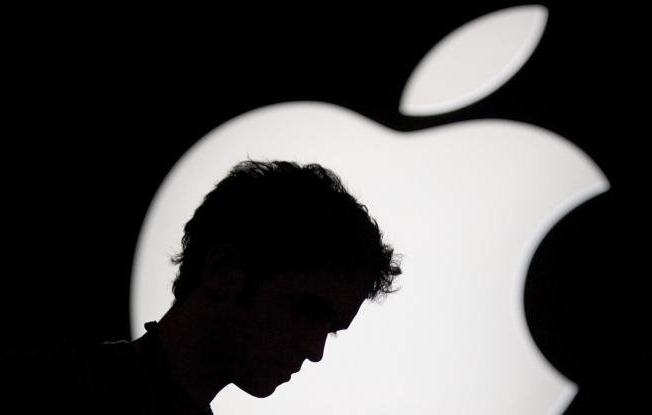 Apparently working as an analyst for Gartner is a big first step towards working for Apple’s marketing department. According to Forbes, Michael Gartenberg is now working on Apple’s marketing team under Phil Schiller.

Sounds like he has his own office and everything:

Gartenberg didn’t immediately reply to a voicemail message left at his office at Apple asking him to talk about his new role for the Cupertino, California-based company. He is working on the marketing team under Apple’s global marketing chief Phil Schiller, according to sources.

Gartenberg has also worked at Microsoft as an “enthusiastic evangelist” back in 2007, so this isn’t his first stint at a major technology company. I guess that’s short for he’s been around the block.