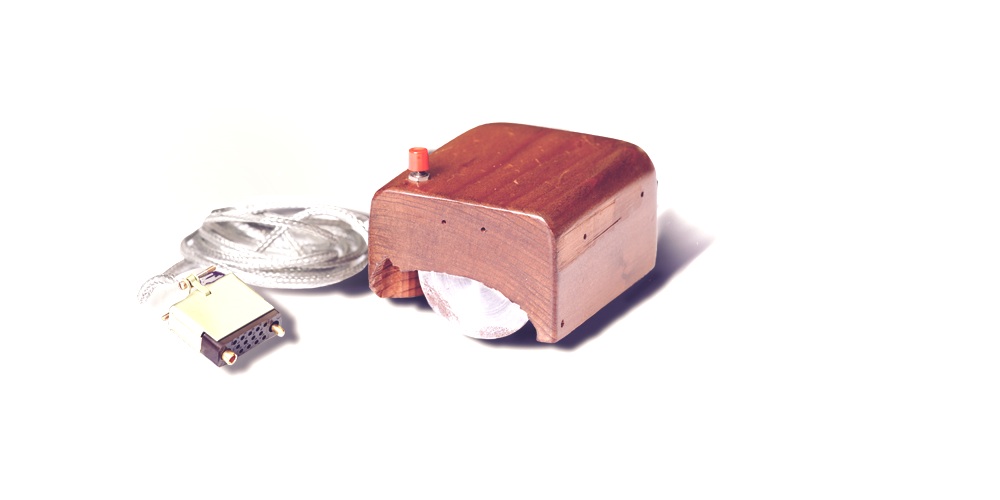 Apple’s Magic Mouse had pretty humble beginnings. Have you ever found yourself wondering what the world’s first computer mouse looked like? Images of Douglas Engelbart’s creation have been circulating the web recently, and if you thought that the mouse was egronomical from the beginning, you’d be wrong.

Built back in 1968, the world’s first mouse was essentially a giant block of wood with one single button. The device was described as being an “X-Y position indicator for a display system” and the value of the discovery wasn’t really realized by Engelbart, nor his team. No royalties have been paid to the creators, and the original design was licensed to Apple for a paltry $40,000.00. Pretty crazy when you consider the price of a mouse, especially from Apple, these days.