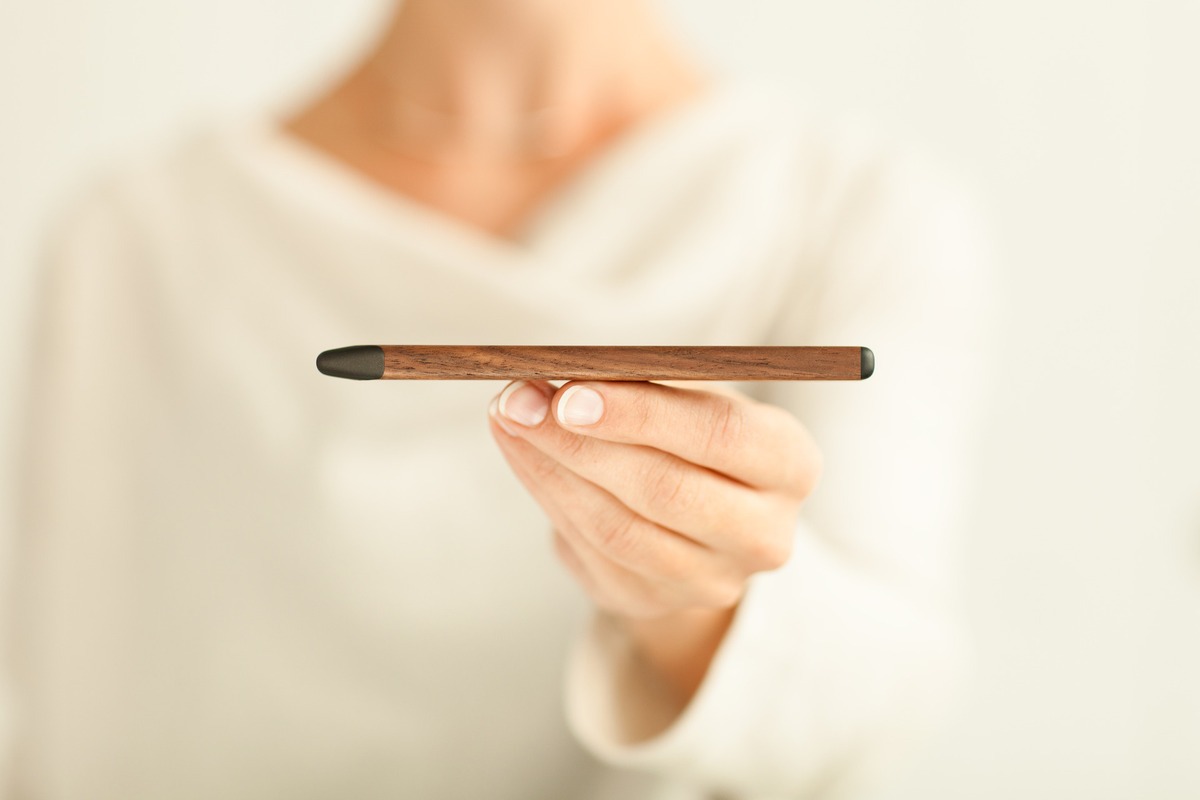 By the time iOS 8 ships later this year, FiftyThree’s Pencil stylus will be updated to take advantage of Apple’s new variable touch sizing technology. The Pencil stylus will remain the same, but “you’ll be able to control the lines you create based on how much of Pencil’s tip or eraser is in contact with your iPad.” Push hard, get a fat line. Push gently, get a thin line.

All that you’ll need is a software update. You won’t have to run out and buy a new ‘Pencil’ for your iPad. FiftyThree will push the update once iOS 8 ships this fall.

According to the report from MacRumors, developers can take advantage of new features in iOS that, “lets developers interpret touch along a range of point sizes that vary from a single point to a broad circle.” Starting with iOS 8, devices will be able to gauge the number of touch points on the screen at one time, and then interact with a device like a stylus to provide wider pencil strokes.

The variable touch sizing technology in iOS should change the way we interact with iOS devices and styli moving forward. It sounds like a bit of a game changer

The Pencil isn’t cheap, weighing in at $50.00 for the aluminum version and $60.00 for the Walnut version of the stylus. The bluetooth based stylus from FiftyThree has, however, managed to climb to the top of a giant list of competitors, especially if you use the company’s Paper app for your doodling and note taking needs. You can also use the Pencil with other apps. “Paper is the only app that takes advantage of Pencil’s expressive features. You won’t be able to use Pencil’s eraser to erase, or blend with your fingers in other apps. However, Pencil will work great as a passive stylus in all other apps.”

There you have it. The world of styli is about to get an upgrade.