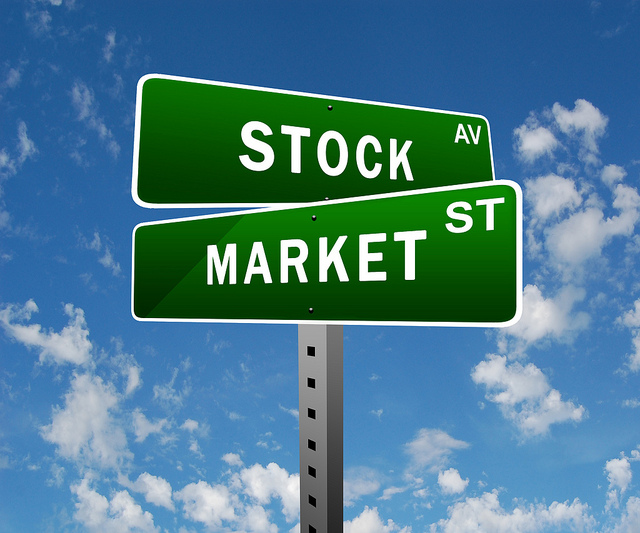 Despite Apple selling a record number of iOS devices and reporting a record revenue, AAPL, Apple’s stock ticker, is down during after hours trading. As of the time of publishing this article, Apple stock is down to $461.85 per share. This is a 10.15% hit, or a $52.15 loss per share.

The reasoning behind this loss is likely because Apple didn’t meet Wall Street’s predictions for Q1 2013. Wall Street expected Apple to bring in $55 billion in revenue, but Apple only brought in $54.5 billion. Apple did, however, meet its iPhone sales expectations by selling 47.8 million iPhones during the quarter. Apple also made impressive sales numbers when it comes to the iPad, though Mac and iPod sales dropped because of device cannibalization.

Another reason for the freakout could be the fact that Apple didn’t post double digit revenue increases for the first time in years. However, when you think about it, it’s pretty hard to make double digit increases on almost $55 billion in revenue.

Now seems to be a good time to buy Apple stock if you’re interested. Once Wall Street gets over a $500 million difference in over $50 billion in profits, we should see Apple’s stock soar.