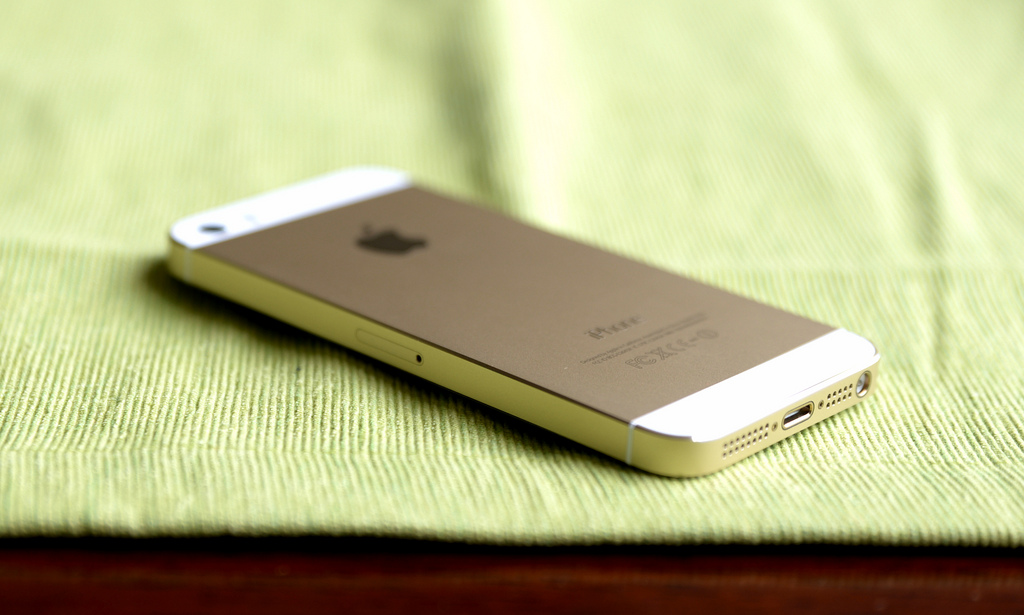 China Mobile’s deal with Apple to sell the iPhone on the network was made official Sunday. Though the carrier started to offer preorders for the iPhone 5S and 5C last Thursday, December 20th, the deal was signed yesterday. The carrier will be offering both the iPhone 5S and 5C in both China Mobile and Apple retail stores in the county starting January 17th, 2014. Pricing has not yet been released.

China Mobile Chairman Xi Guohua made the following statement on the deal:

This deal is huge for Apple as China Mobile is the largest mobile carrier in the world with 760 million customers. China Mobile has also just launched its own 4G LTE network. Luckily for China Mobile, Apple chose to include compatible bands in both the iPhone 5S and 5C, making them the perfect devices to launch on the LTE network.