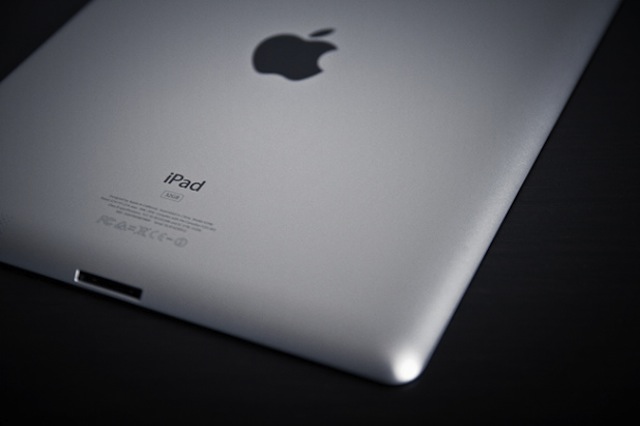 Have an old iPad that just isn’t cutting it for you? Apple’s expanded its trade-in program to include Apple stores in the UK, France, Germany, and Spain. What’s that mean for you? Apple will take your unloved products, and give you credits towards the purchase of new Apple gear. The program is already in place in both the U.S. and Canada.

Of course, the value of your device isn’t pre-determined. The value of your trade-in will largely vary depending on the current condition of the device as well as its age, and model specifications.

You should probably also be aware that the deal doesn’t include the first-generation iPad, or the current generation iOS devices.

If you’re in the market, and you don’t hand your products down to friends or family, taking them back to the Apple store is a great way to get a discount on a new phone or tablet.