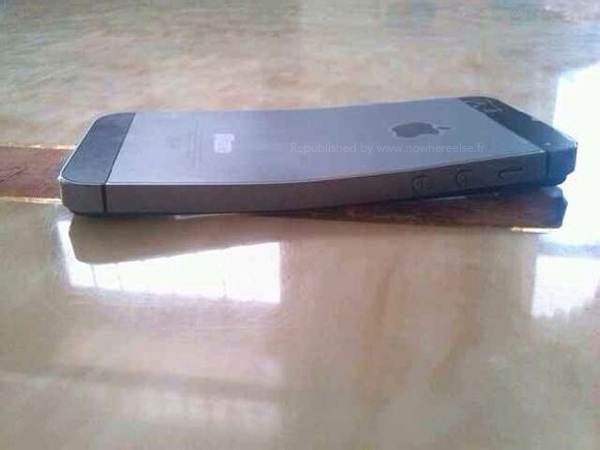 Better check that phone of yours, rumor has it the iPhone 5S will bend if you sit on it. Reports have begun to circulate, and people are reporting that the iPhone 5S may be a little softer than expected and that your derrière could be responsible for launching the very first iPhone with a curved screen.

Indeed, barely a month after its release, the first complaints about the iPhone 5s that have also the tendency to bend when it is subject to tensions begin to be heard …

The opportunity for me to remind those who, like me, used to slide the iPhone into one of the back pockets of their jeans it is not advisable to sit on the precious. Judge for yourself by yourself.

Like they point out in the article, this isn’t the first iPhone that’s been rumored to bend when you sit on it. That said, I keep my iPhone 5 in my back pocket and I’m going on a year without having the phone get an ass groove. I weigh about 160 pounds, spend most of my day sitting, and have my iPhone in one of those walletesque cases.

Ain’t no party like an iPhone “gate” party. For that matter, I’m not even entirely convinced we’re looking at a picture or an actual Apple phone. I just wrote this post because I thought I could come up with a funny title.