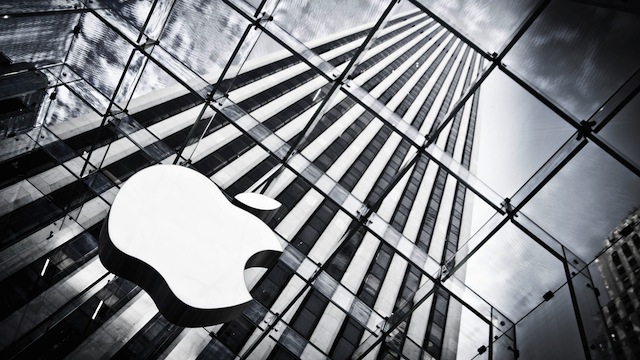 Apple is reportedly interested in acquiring Primesense, the Israeli company that is credited for their work on the original Xbox Kinect sensor. According to Calcalist, a local Israeli newspaper, Apple has offered $280 million to buy the company after holding discussions to include the technology in future Apple products.

This isn’t the first time Apple has been interested in acquiring an Israeli component maker. Back in January of 2012, Apple confirmed that it had acquired the flash storage company, Anobit, for $400 million.

Primesense’s 3D-scanning technology is currently being used in more than 20 million devices around the world, which already includes sensors that can be used in both smartphones and tablets. The company’s technology is also being used in new portable scanners that produce detailed, color 3D models of interior spaces.

A rough translation of the newspaper explains that some of Apple’s engineers visited Primesense earlier this month. It also says that while $280 million isn’t considered a very high value for the company since it just gained $85 million in funding, it would still offer a considerable profit for early investors.

Until recently, Primesense’s main focus has been more on gaming and the living room, but the company’s recent ventures has included working with ASUS and using its 3D technology for the WAVI Xtion PC and developing 3D motion-activated games. Primesense has also worked with companies in retail, robotics and in healthcare industries.

Neither company has commented on the news or confirmed an acquisition as of yet, but it’ll definitely be interesting to see how Apple would include this kind of technology in future products should it make a deal with Primesense.