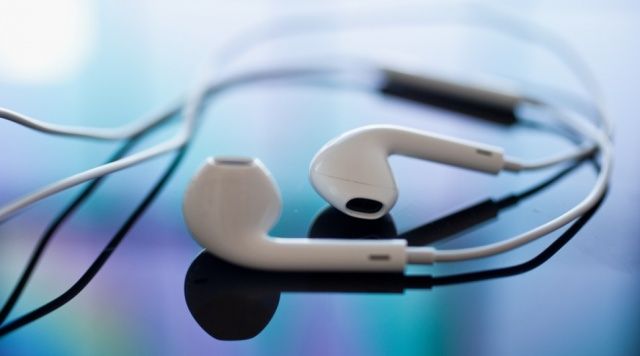 Apple has reportedly sealed an iRadio deal with Sony, the last major label to sign a deal with the company. The deal means that Apple now, apparently  has agreements with all three major music labels, which the company had been working hard for ahead WWDC. Earlier this week, Apple signed a deal with Warner Music. With all three labels onboard the iRadio service, it’s likely that we’ll hear more about it during Monday’s keynote.

Apple isn’t expected to launch the iRadio service at WWDC, but will probably tell developers about the upcoming service, which will work kind of like Pandora, but with a few more perks. iRadio will be a free music streaming service that gives users more control of their songs than standard Web radio, but less than full on-demand services like Spotify.

Apple has reportedly been working on iRadio since last fall, but signing deals and negotiating with music owners has proved quite a challenge. It’s most recent argument with Sony was over songs that radio listeners skipped; Sony wanted to get paid for any songs that Apple provided to listeners, even if they didn’t listen to the entire song.

If the rumors are right, we can look forward to more details in just a few days time.