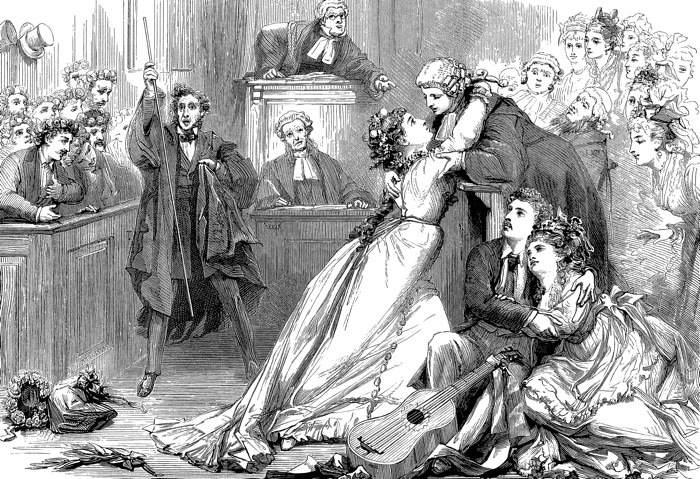 Remember that billion dollar patent trial that Apple and Samsung were embroiled in over a year ago? The two companies are set to enter the court room together again for a retrial on November 12, 2013.

Word on the street has Apple’s Phil Schiller, and former Apple VP Scott Forstall (and current advisor to Tim Cook) possibly having to testify.

The two sides Friday filed a joint pretrial statement and lists of potential witnesses they may call. Apple’s list includes Phil Schiller, the company’s senior vice president of worldwide product marketing, and Scott Forstall, the former senior vice president of iOS software. Forstall’s departure was announced last October following the widely criticized launch of Apple Maps, which some observers said may have led to his firing. Both Schiller and Forstall also testified in the original trial.