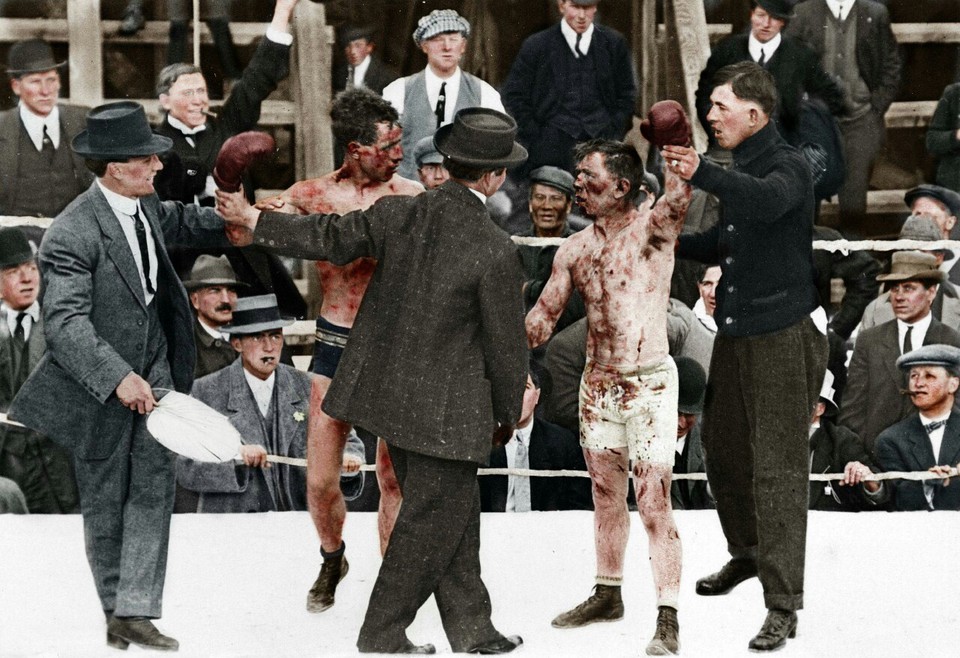 Don’t hold your breath in hopes of a resolution, but both Apple and Samsung CEOs have agreed to attend mediation sessions over smartphone patents before appearing in court this March. According to Reuters, both Apple’s Tim Cook and Samsung’s Oh-Hyun Kwon will meet together, along with their own in-house lawyers, to try and find common ground in the never-ending patent dispute between Apple and Samsung.

Court rulings have found that Samsung owes Apple a whopping $930-million in patent violation damages. It kinda makes sense that the companies want to get in a room and figure this thing out before those numbers begin ballooning again.

This fight has been going back and forth for so long that we’re beginning to forget who owes who what, and which company is the screwed and who’s doing the screwing. Anyway, we’ll keep you up to date with developments as they happen again. If we’re lucky this thing is done by March. Probably won’t happen though.