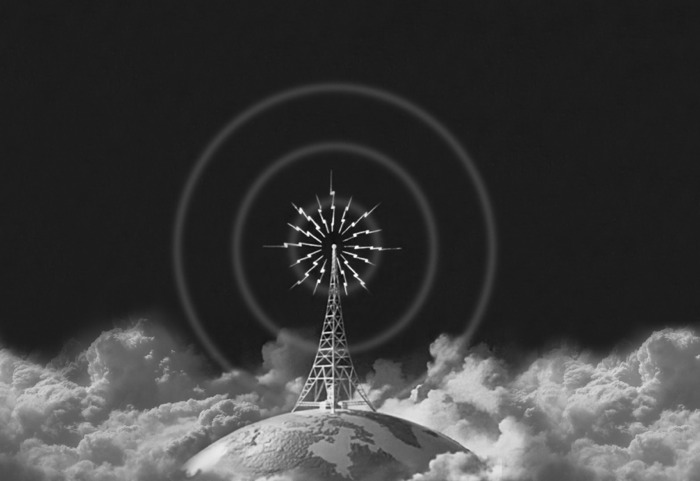 Apple has been rumored to be working on a music streaming service, like Pandora, for quite some time, with potential plans to unveil it at this year’s WWDC. It’s been a lot of stop and go, with Apple reportedly facing licensing agreement problems with music publishers. Now it looks like it’s a go as Apple has signed a deal with Warner Music Group a week before WWDC is set to begin.

Apple’s music, streaming service, dubbed iRadio, would stream music to user’s based on individual tastes. It’s expected to be a free service supported by advertising. Apple is a little late to the party, as there are already a number of popular music streaming services competing for the crown. Pandora already has 70 million users, most of which who don’t pay.

It’s unclear if Apple’s plans to offer a premium subscription to get rid of ads and increase revenue. There’s also the the possibility of an iTunes tie-in, which would link Apple’s streaming service directly to iTunes to purchase tracks. Music publishers are reportedly looking for higher revenue with Apple’s service. With Pandora, publishers are paid about 4% of the company’s revenue, but are reportedly looking for as much as 10% from Apple.

Representatives from Apple and the music companies have declined to comment, but a new deal with Warner music suggests that Apple could definitely unveil its music streaming service at this year’s WWDC, which is just a week away.