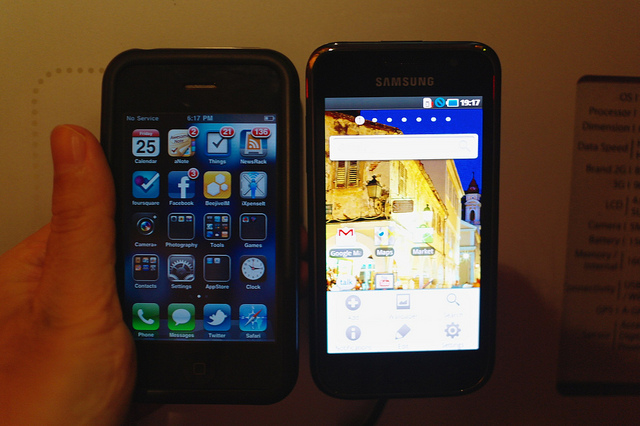 Samsung recently requested that Apple share its source code with them for iOS 6. Apple denied this request after an Apple legal representative called it “insane.” The Korean phone maker wants to see Apple’s iOS source code in order to see how Apple reportedly copied Samsung’s code in Notification Center, a flagship iOS feature. The same representative was also overheard saying the following about the request:

[quote]”It doesn’t make any sense. Samsung is saying that we should give up protecting our most important data.”[/quote]

Samsung reportedly filed for a patent for a Notification Center-like service back in 2006. The service was first used in Samsung Galaxy phones and tablets. When iOS 5 rolled around in June of 2011, however, Notification Center was brought to iOS and, because of this, both Samsung’s skinned version of Android and Apple’s iOS look very similar when it comes to notifications.

This isn’t the first time that Apple has been asked to reveal its source code for iOS. At different points, Motorola and Google have both made similar requests, but they were both denied and ultimately the request to view the source code went nowhere. The fate of Samsung’s request is still in the hands of Korean officials, so Apple isn’t in the clear yet.