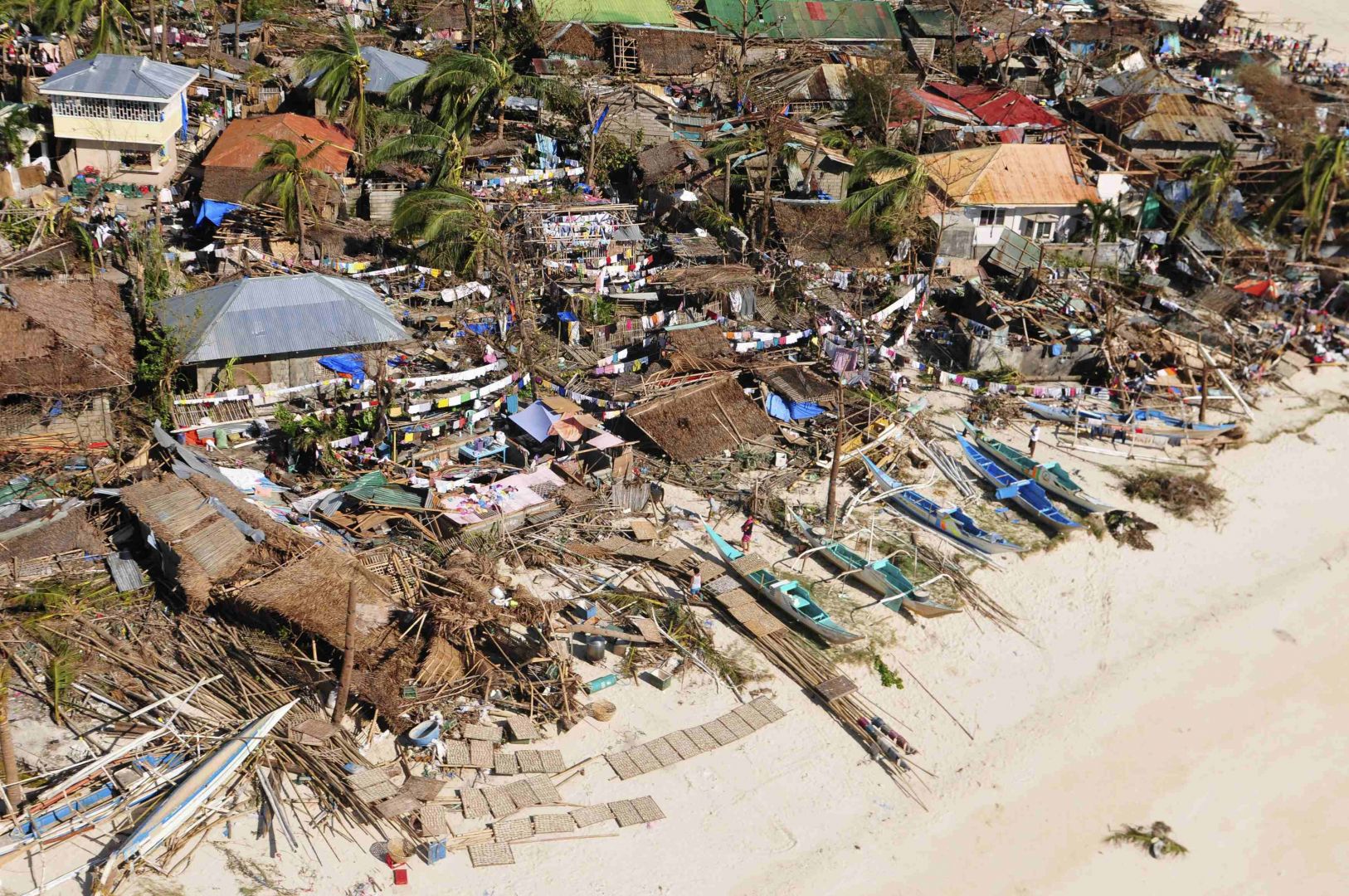 Apple and the Red Cross have teamed up to give iTunes users an outlet to donate to relief efforts in the Philippines. Donations for the Typhoon Haiyan victims and relief efforts range from $5.00 to $200.00.

The donation will be taken from your credit card that’s associated with your iTunes account, and will show up like an normal iTunes purchase.

This isn’t the first time Apple’s helped out the Red Cross in raising money for relief efforts. Similar systems were in place for following the Tsunami in Japan caused by an 8.9 earthquake back in March of 2011.

Early reports have the death toll already at 1,774 and some experts are expecting it to quickly climb to 10,000. According to the U.N. there’s already 800,000 people displaced from their homes, and more than 2 million people need food aid (300,000 of which are new mothers or pregnant women).

Every little bit helps. If you can spare a few dollars, we recommend donating.