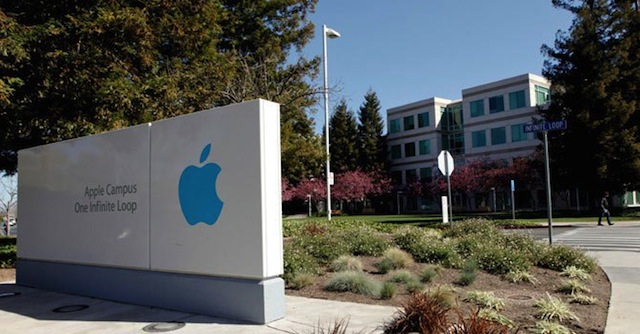 Apple has reached an agreement with a Japanese company to license $10 million in intellectual property patents that were originally created by Palm and PalmSource. Other patents also included in the deal were created by Bell Communication Research and Geoworks.

The company previously known as PalmSource, which created the Palm OS PDA operating system, is now owned by Japan’s ACCESS and is known as ACCESS Systems Americas, Inc. The original Palm OS was featured in over 38 million devices sold since 1996. The most notable was the Palm Treo.

Apple making this licensing agreement is a strategic move for the company as it looks to get a leg up in the very competitive smartphone arena. Microsoft reached an agreement for some of the same patents in October of 2010.

Palm was a strong force in the PDA and smartphone space for quite a while, but couldn’t stay afloat when iPhone and Android devices started dominating the market. Palm was eventually sold to HP, but wasn’t able to keep up with devices like the Palm Pre and HP TouchPad and eventually gave up on those efforts.

At that point, Palm’s devices were running a new mobile operating system called webOS, the successor of Palm OS. When it decided to move on, HP sold webOS to LG, which is now planning to use the software to power its next-generation televisions.