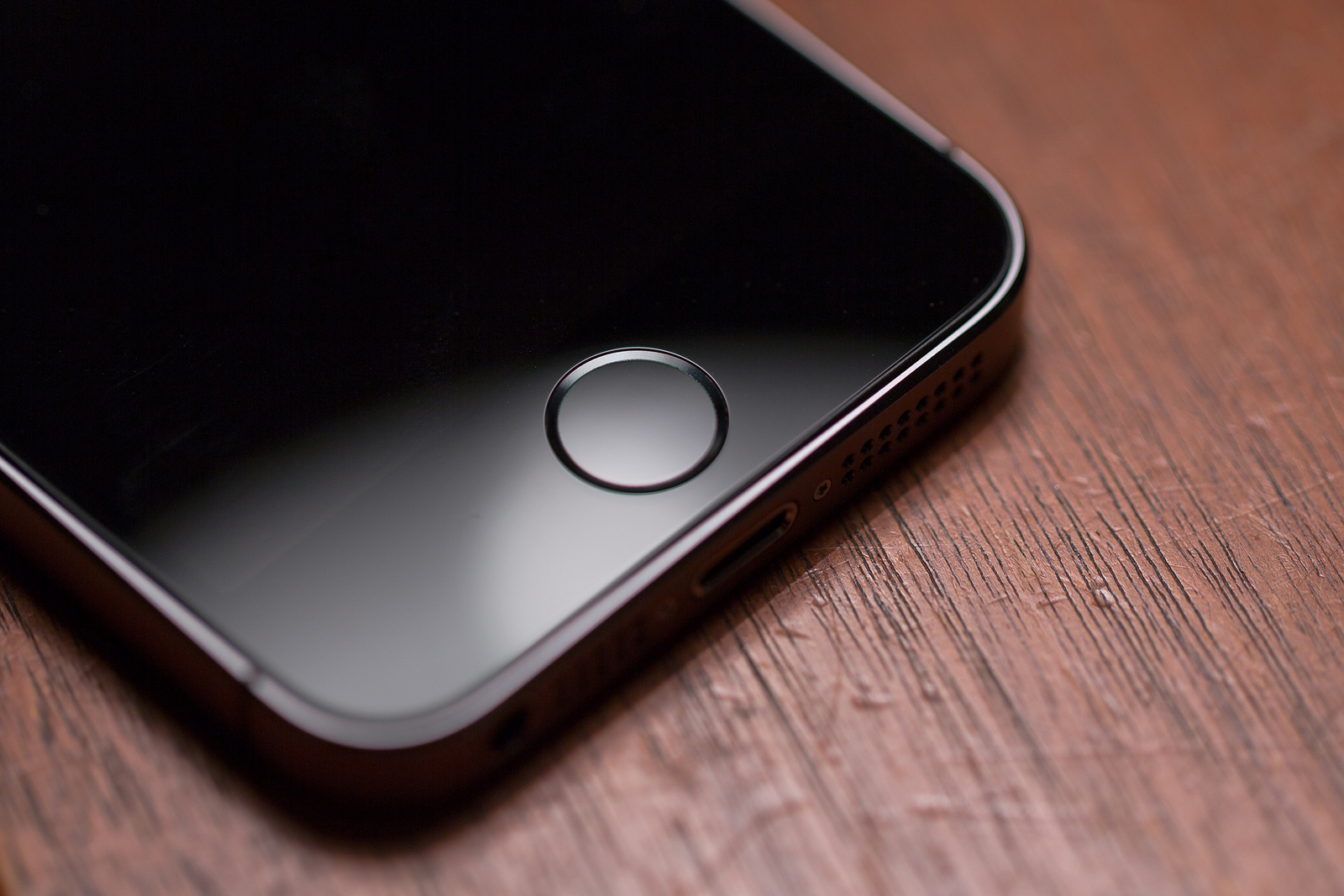 Arizona Governor Jan Brewer announced that Apple has plans to open a manufacturing facility in Mesa, Arizona. The project is set to create around 2,000 jobs: 1,300 being construction and 700 “quality” jobs during its first year.

Jan Brewer said the following on the plans:

Apple is indisputably one of the world’s most innovative companies and I’m thrilled to welcome them to Arizona. Apple will have an incredibly positive economic impact for Arizona and its decision to locate here speaks volumes about the friendly, pro-business climate we have been creating these past four years. Their investment in renewable energy will also be greening our power grid, and creating significant new solar and geothermal power sources for the state.

This land will reportedly be used by GT Advanced Technologies who will manufacture sapphire material for Apple on the site. The two companies signed a $578 million dollar deal today that will provide Apple with sapphire to be used in camera lenses, Touch ID buttons, and other products. The $578 million will be paid back to Apple over five years beginning in 2015 from GT Advance Technologies.