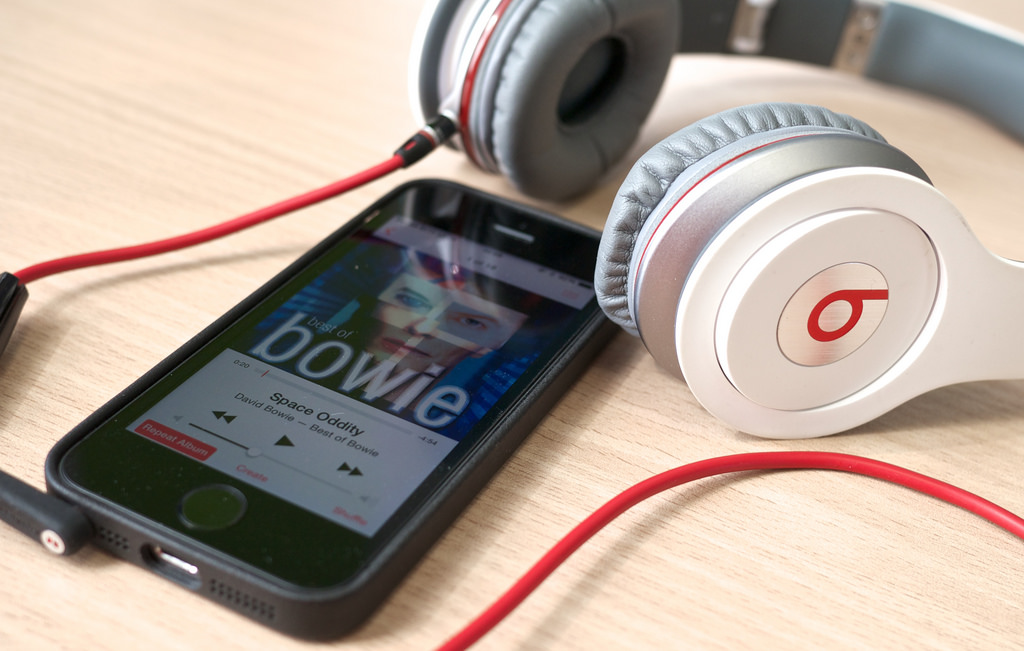 After weeks of rumors, Apple announced Wednesday that it has officially acquired Beats Music and Beats Electronics for a total of $3 billion. The purchase makes Apple the proud owner of an active music streaming service, along with the popular but controversial Beats-branded headphones that  Apple has sold in its retail stores for quite some time.

As far as financial specifics go, Apple notes in a press release that the purchase price for the companies was $2.6 billion, while the remaining $400 million will vest over time. It looks like Dr. Dre just got a hell of a lot richer.

We don’t yet know whether Beats will remain a separate subsidiary or whether it’ll be rolled into the Apple brand.

[Update, 8:28PM PDT: As reported by The Verge, Apple’s Eddie Cue stated at this year’s CodeCon conference that Apple will keep the Beats brand.]

But that’s a question that we’ll get an answer to in time. Now maybe Apple can make those Beats headphones not sound like total garbage.