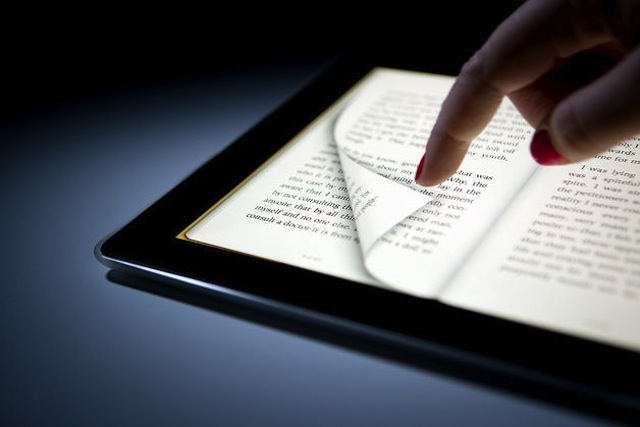 Earlier this month Apple was found guilty of pricing fixing e-books and conspiring to raise retail prices of digital books. Today the U.S. Department of Justice suggested a number of ways for the court to prevent Apple from pulling off a scheme like this in the future and Apple has now responded to these suggestions. Needless to say, Apple isn’t happy.

In case you haven’t heard already, the DoJ wants Apple to completely stop selling e-books through the iBookstore, while allowing rivals like Amazon and Barnes & Noble to sell e-books through their iOS apps for the next two years. Apple said these measures are “draconian” and a “punitive intrusion into Apple’s business.”

Apple responded to the DoJ in a 31-page brief. Here’s a little snippet of what the company had to say:

“Plaintiffs’ proposed injunction is a draconian and punitive intrusion into Apple’s business, wildly out of proportion to any adjudicated wrongdoing or potential harm. Plaintiffs propose a sweeping and unprecedented injunction as a tool to empower the Government to regulate Apple’s businesses and potentially affect Apple’s business relationships with thousands of partners across several markets. Plaintiffs’ overreaching proposal would establish a vague new compliance regime—applicable only to Apple—with intrusive oversight lasting for ten years, going far beyond the legal issues in this case, injuring competition and consumers, and violating basic principles of fairness and due process. The resulting cost of this relief—not only in dollars but also lost opportunities for American businesses and consumers—would be vast.”

Right now the App Store doesn’t let apps like Kindle to offer paid e-books right in the app itself, and if the DoJ gets its way, it will be a tough adjustment for Apple. On top of that, Apple would have to stay our of the e-book market for five years and would never be allowed to enter “into agreements with other providers of music, movies, TV shows or books that might increase the prices at which rival retailers sell that content.”

Apple also offered a few suggestions of its own:

It’s easy to see why Apple wouldn’t be happy about the DoJ suggestions and it’ll definitely be interesting to see how the whole thing turns out.