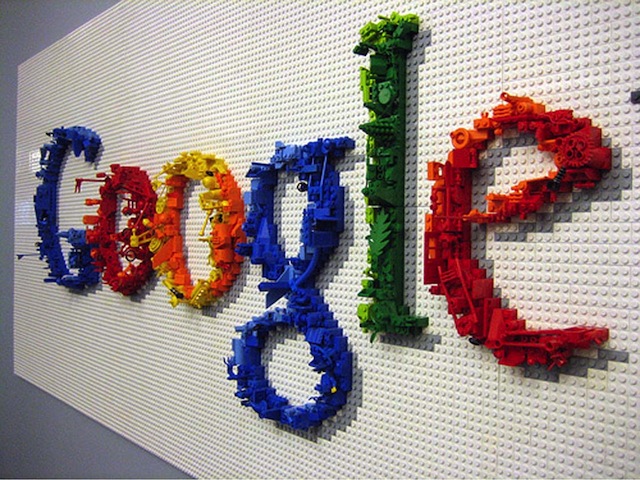 Apple apparently makes $1 billion per year from Google just for making Google the search default on iOS devices. This little fun fact comes from Analyst Scott Devitt at Morgan Stanley, who put Google on his “best ideas” list for investments on Friday. He titled the report “The Next Google Is Google.” Devitt really dug into the mobile business to estimate how much Google pays Apple to make its search engine the default on iOS devices like the iPhone, iPad, and iPod touch. Some have suggested in the past that Apple and Google have a revenue sharing deal that for every one dollar of search advertising made on an iOS device, Apple would get 75 cents.

Devitt doesn’t think Apple would do a revenue sharing deal with Google though. He believes Apple would do a fee per device because it’s easier for accounting and Apple is paid upfront. It’s also a way to prevent users going to Google.com and searching from there instead of the default search box on iOS. $1 billion sounds like a lot when you hear it like this, but it’s only a small portion of the $13 billion Apple made in profits in the last quarter.

This, if true, is a pretty good deal for Google too. Devitt estimates that Google controls 95% of the mobile search market. When you remember that Apple and Android are taking up most of the mobile market, having to pay $1 billion a year to maintain its hold on the most profitable online business in the world probably isn’t all that much to Google.