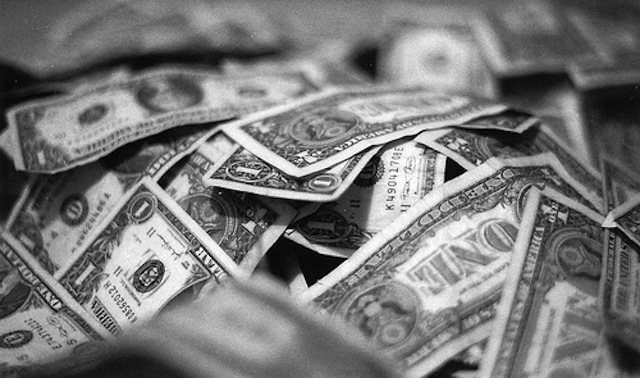 Apple has reportedly begun e-mailing parents of the children who unknowingly racked up huge in-app purchase bills to let them know that they may be eligible for compensation from Apple.

The lawsuit began back in 2011, when five parents filed a class action lawsuit against Apple, arguing that Apple’s rules concerning iTunes passwords led to families receiving huge unauthorized bills for in-app purchases. Earlier this year, Apple settled the case and put aside more than $100 million to pay angry parents who were hit with these bills and now the company is detailing exactly how it will reimburse parents.

The e-mail, sent by “Apple In-App Purchase Litigation Administrator,” explains how the 23 million people involved in the class-action lawsuit can apply for compensation. Parents will have until January 13, 2014 to claim a $5 iTunes gift card for charges under $30. The maximum compensation that parents can expect is the total amount that was charged during a single 45-day period without their permission. If you don’t have at active iTunes account or you claims are greater than $30 in total, you can get cash.

Compensation will only be provided to parents whose children made the purchases before May 2, 2013 in an app with an age rating of 4+, 9+, or 12+ in the Games category. Apple has kindly posted a full list of qualifying apps.

Back in March 2011, Apple released a system software update that addressed the issue, but before that it was easy for kids to unknowingly make in-app purchases because once a game was downloaded using the password, it didn’t ask for the password again for in-app purchases within a certain amount of time.