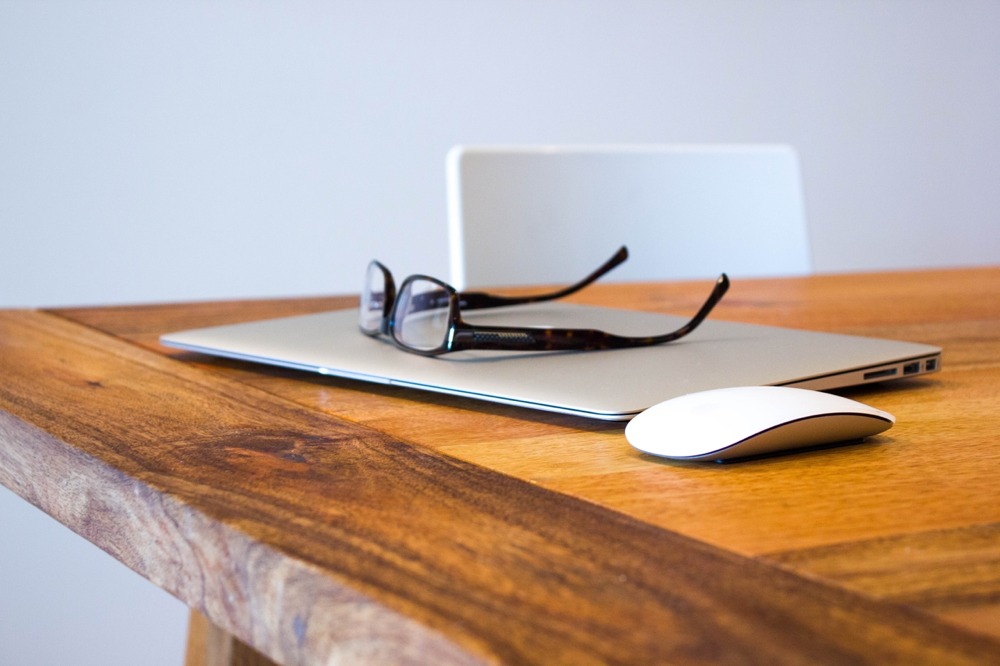 Everything loses its glisten after enough time, but that doesn’t seem to the the case with Apple when it comes to the most fickle demographic in society. A new report from Piper Jaffary has teens still lining of for Apple products.

Last year just 48 percent of teenagers reported a lust for Apple products as their next phone, but this year that number has increased to 61 percent. On top of that, 66% of teens are reportedly courting iPads as their next tablet.

While those findings are interesting, what’s more interesting is the patterns in teen spending that were revealed in the survey. Teens seem to be shopping more and more online, and on their phones, than in the past. It also looks like teens value experiences more than buying consumer items, spending more money on things like food than other goods or services. Actually, spending on food has outpaced spending on clothing for the first time. Crazy stuff.

It’s worth looking at the survey on your own. There are some neat things in it.