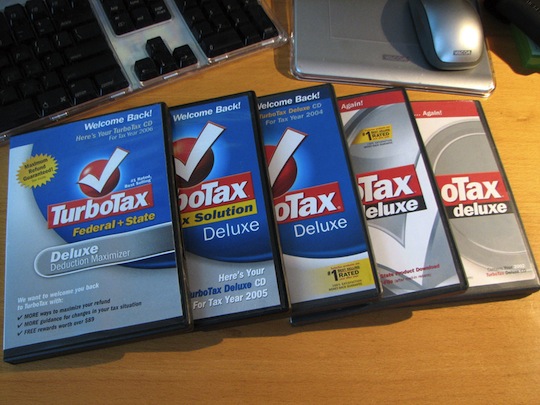 In what should surprise anyone, Apple has avoided paying a lot of taxes. They used their overseas arms to avoid a reported tax bill of nearly $60 Billion. Motherboard reports that this is likely going to be an issue in the upcoming US Presidential Election. Considering how hard Apple has tried in the last few years to fix its image issues on labor issues and US manufacturing, I am interested to see how they respond to this issue.

Apple, an iconic American firm, has the dubious honor of holding more money overseas—$181.1 billion—than any other US company, and would owe $59.2 billion in US taxes if those funds were brought back, according to the study.